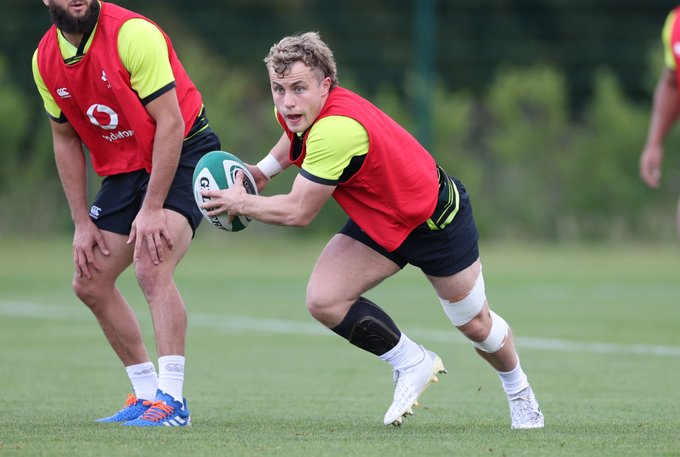 MUNSTER scrum half Craig Casey has been named on the Irish squad for this Sunday’s Six Nations match against France.

The-21-year-old is set to make his debut for the men in green on home soil in the Aviva Stadium.

Conor Murray picked up a hamstring strain while Johnny Sexton and James Ryan are ruled out due to return to player protocols not being met after that captain and vice captain picked up head injuries against Wales last weekend.

Ulster’s Iain Henderson will captain the side while Munster’s CJ Stander, Tadhg Beirne and Keith Earls are all starting.