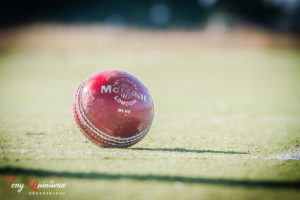 CRICKET Ireland has introduced Munster Reds as a fourth team to the 50-over Cup format of the men’s domestic Inter-Provincial Series.

The new structure includes the four teams of North West Warriors, Northern Knights, Leinster Lightning and the Munster Reds in both formats competing in the two white-ball competitions as follows:

The 2021 tournament is scheduled to begin in May and end in September of this year.

The improvements endeavour to create a true best v best system for Irish cricket, which will benefit the international pathway and increase top-level opportunities at this level for a wider pool of players.

The change will also see a future increase in investment in the Munster pathway system to support growth and opportunity for players coming through the province’s youth ranks.