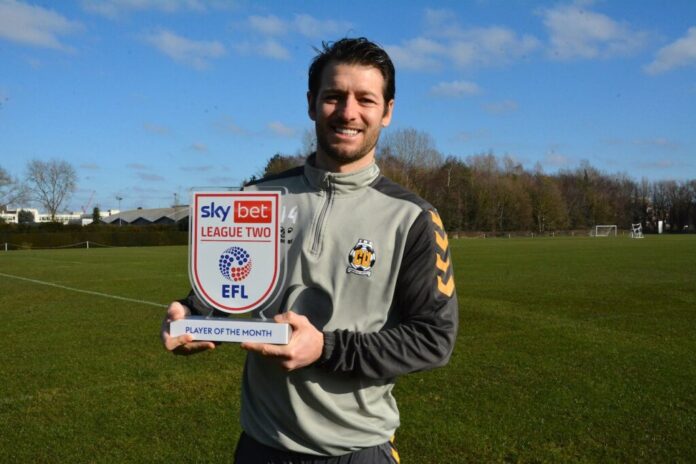 The Ireland international has 4 goals and 6 assists in 20 appearances this season for Cambridge United who sit top of England’s fourth tier. Mark Bonner’s side finished 16th in the division last season before the arrival of the former Norwich and Shelbourne midfielder.

Hoolahan starred for Ireland under Martin O’Neill at Euro 2016, famously scoring against Sweden and assisting Robbie Brady’s header against Italy in the group stages. Hoolahan appeared 43 times in total for the boys in green where his ability to control the ball, dribble and patiently select intelligent passes firmly placed him as a fan favourite.

Since leaving Norwich in 2018 the number ten enjoyed spells at West Brom and Newcastle Jets but has now settled in at Cambridge where his displays to date have supporters online considering him the best player in the club’s history.