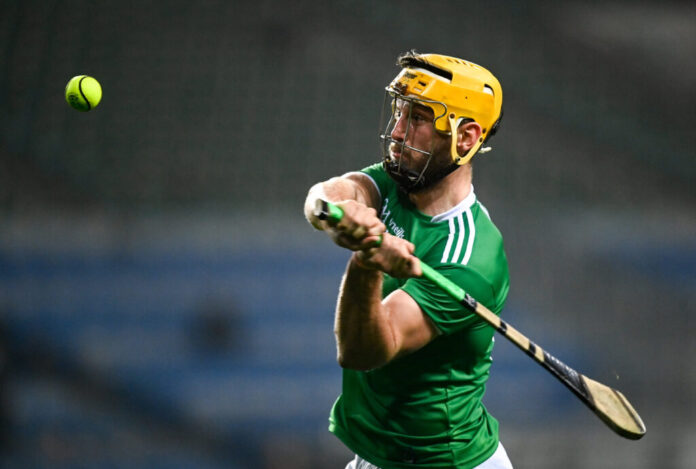 THE GAA could be set for a shake in how they offer live sport with the organisation’s commercial director Peter McKenna suggesting Amazon Prime could provide GAA content in the future.

After a truncated season that saw huge financial losses for the GAA, McKenna has outlined the importance of streaming by the organisation with RTÉ, TG4 and Sky Sports holding the rights until the turn of the year.

“Streaming and digitisation are going to be a bigger part of the contracts.

“The importance of sport in a national broadcast sense is far more important now when you see what other content is available and where it is available.

“We have a very good product for media rights negotiation and I think there are a lot of players in the market now and new ones coming into it.

“So I’d be very confident that we’ll have a very healthy discussion with the existing partners but there are newcomers coming into that frame too, like Amazon for example.”

The GAA recorded loss of €34m in 2020 with a drop of €42.5m in central revenues it was revealed in the Ard Stiurthoir’S report.

It was also confirmed that the GAA will look to hold the intercounty season first in 2021.

The post GAA to look further into streaming platforms from 2022 appeared first on Sporting Limerick.