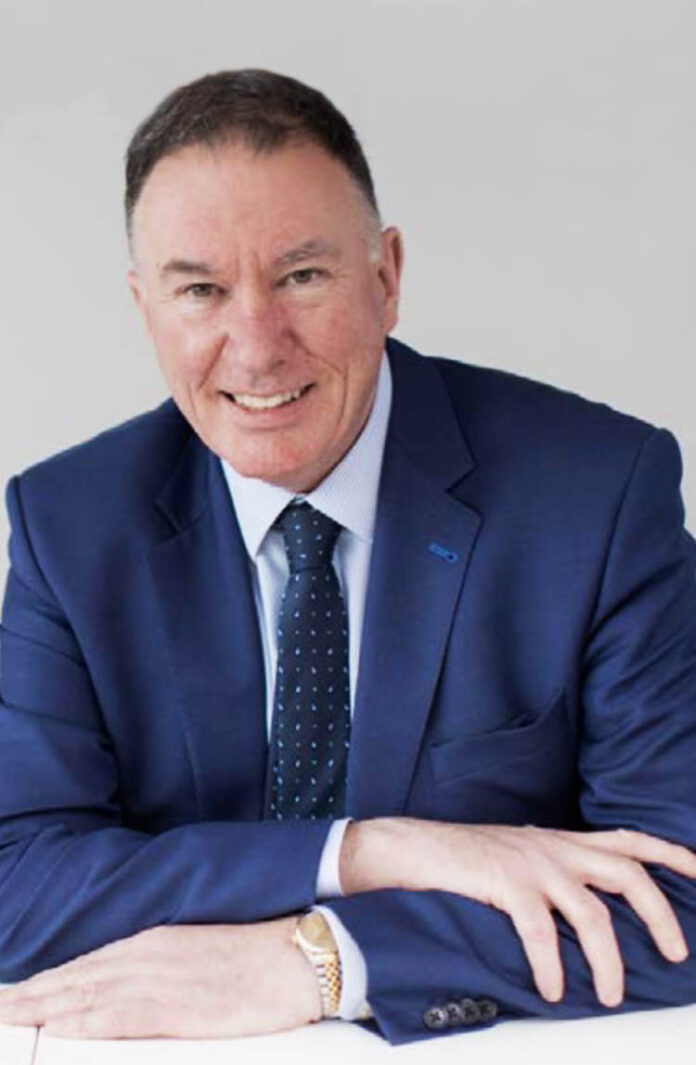 JUST hours after announcing a new Chairman to the Shannon Group, Transport Minister Eamon Ryan said that he would not be proceeding with the appointment of Sligo businessman Aaron Forde because of derogatory tweets.

It is believed the debacle centred on social media comments posted by Mr Forde about the Green Party, Tánaiste Leo Varadkar and Travellers. The ‘chairman who never was’ also tweeted about the surprisingly low salary on offer for the part-time role.

According to the Shannon Group’s 2019 annual report, the chairman’s position – which is an honorary one – attracts a salary of €21,000.

The latest controversy arose less than a week after the Green Party leader was forced into an embarrassing u-turn to give the go-ahead to Limerick’s Northern Distributor Road.

On his social media accounts, Mr Forde asked if “the k******s who are claiming multiple welfare benefits,” posses a public service card.

About the Greens, he said on Twitter they were “clueless about agriculture, climate and lots of other issues” while last summer he described Tánaiste Leo Varadkar as “a narcissist”, nicknaming him “Leo the Leak,”

Referring to Travellers, he said that “k******s have the country robbed.”

However, in his statement, he apologised to Travellers,

He also apologised to Eamonn Ryan personally “and to you colleagues, for the inconvenience and distraction this has caused at what is a crucial time for the country.”

In a statement about the withdrawal of the contract, Minister Ryan said, that he phoned Mr Forde and indicated that his use of social media was below the standard expected of the chairperson of a state board.

“This is an important time for Shannon Group which has to chart a way through the crises caused by the pandemic and plan for recovery.”

“The Department of Transport will work to appoint a new chairperson as quickly as possible.”

The Shannon Group is the overall body of the Shannon Heritage sites, the airport and the company’s property holdings. Mr Forde is a prominent businessman, with 30 years experience and has guided many companies and state bodies successfully.

In a statement after the announcement, Mr Forde offered “apologies unreservedly to the Minister and cabinet colleagues’ for remarks which were “wrong, insensitive and needless”.

Mr Forde wrote to the Minister on Tuesday evening, just hours after the announcement of his appointment, to say that he was withdrawing from the Chairmanship.

“Throughout my over 30 year career to date, I have always tried to contribute professionally in everything I do. Those who know me know that I am a passionate believer in the economic and social advancement of the country.”

He said, “In particular I want to apologise to the people from the Travelling Community”.