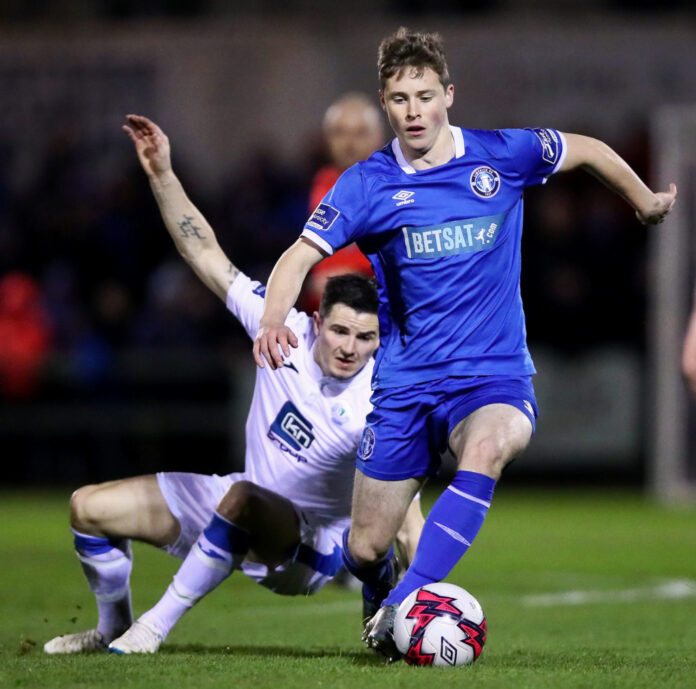 DERRY City have announced the signing of Limerick’s Will Fitzgerald from Waterford FC on a 12-month contract.

The Raheen man previously played for Mungret Regional and Limerick FC before joining Waterford in 2019. The 21 year-old is recognized as a pacey and hard-working winger and has gone from strength to strength at League of Ireland level since making his Limerick debut under Neil McDonald in 2017.

Fitzgerald excelled for Limerick in 2018 before agreeing a move to their Munster rivals Waterford where he caught the eye of Ireland manager Stephen Kenny and trained with the Ireland U21 home-based squad in 2019. Derry manager Declan Devine earlier today expressed his delight at adding such a high quality attacking option to his squad

“I’m not the first Derry City manager to try to bring Will to the Brandywell so I’m thrilled that we’ve got our man. He’s only 21 but he has already played more than 50 games in the League of Ireland which tells you something.”

“Will has been fantastic in training and has settled in very quickly. He carries the ball out really well and is so composed with it at his feet. He will be a genuine goal threat for us.”

“Will is an extremely hard worker and has real intensity to his game.He is a player that I have no doubt will really excite Derry City supporters and I’m looking forward to watching him drive us forward this season.”