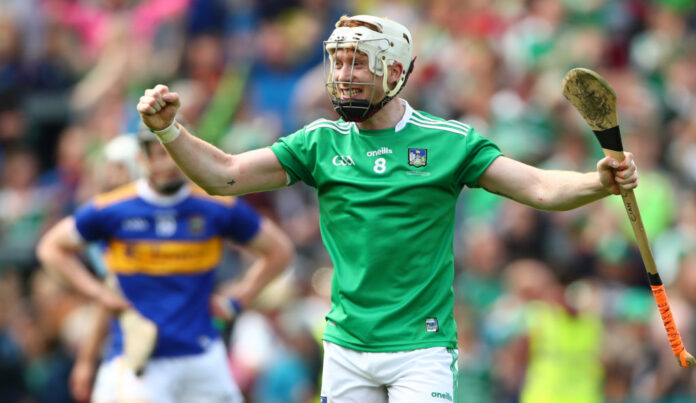 WITH the GAA season suspended indefinitely, uncertainty surrounds the organisation with players unable to return to training for the foreseeable future.

Despite the 2020 season concluding less than two months ago there is a huge appetite among players and supporters to see the games resume.

For Limerick talisman, Cian Lynch, keeping things fresh at home is key in maintaining skill levels with the Patrickswell man changing things up at home as he told RTE Sport.

“We’re all so inter-dependent on each other as players, you depend on the guy next to you at a training session to drive you on and call you out when you’re not pulling your weight.

“It’s hard to keep yourself at the top edge, but getting out for those little walks, I tend to bring the hurley with me, whether it is hitting the ball off the ground or playing a bit of road hurling with one of the neighbours. It’s a nice bit of craic and something different.”