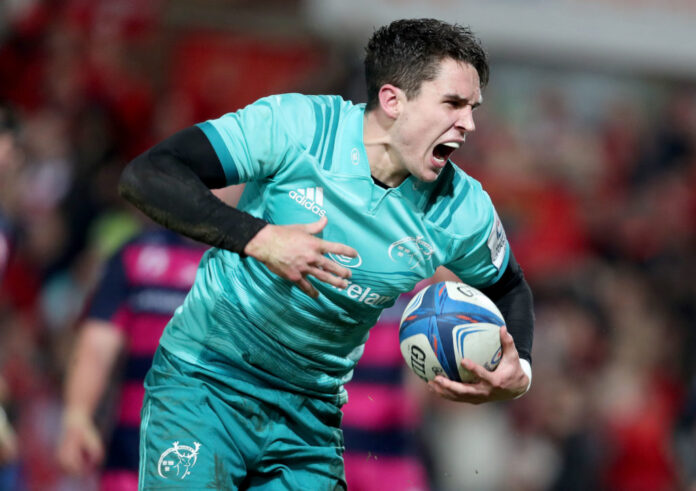 The return of the Ireland international will provide a further boost for Munster following their 22-10 win against Edinburgh at Murrayfield last Saturday evening. Munster are in good form and have made six changes this week in pursuit of yet another Pro14 victory.

Jack O’Donoghue captains the side and is joined in the backrow by Chris Cloete and number eight Jack O’Sullivan who swaps places with fellow Corkman Gavin Coombes. Two men rewarded with new contracts last week Calvin Nash and Rory Scannell also come into the team as does hooker Kevin O’Byrne and second row Fineen Wycherley.

Craig Casey started at number nine last weekend but his return to the Ireland bench means that Nick McCarthy takes over at scrumhalf for the men in red this time out.