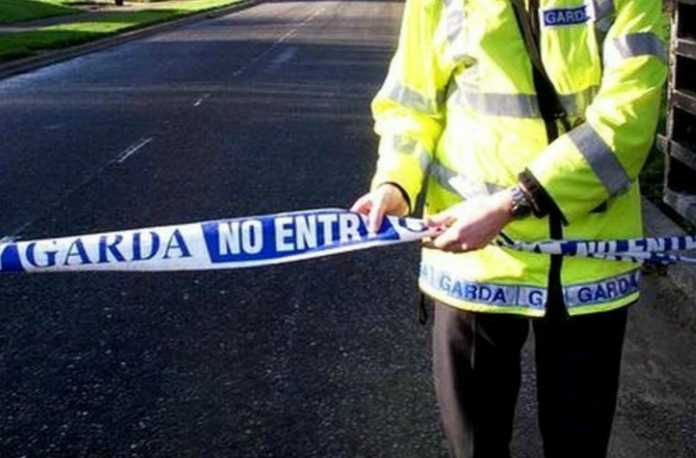 GARDAI are investigating the circumstances surrounding the death of a man in a waterway in Co Limerick, this afternoon.

It’s understood the man was traveling on a wheelchair when he and the wheelchair entered the River Arra, in Newcastle West, shortly after midday today.

“Gardai are investigating all the circumstances following the discovery of the body of a male shortly after 12pm this afternoon in the River Arra,” said a Garda spokesman.

“The body has since been removed to University Hospital Limerick where a post mortem will take place at a later date.”

“The results of this will determine the course of the investigation,” gardai added.