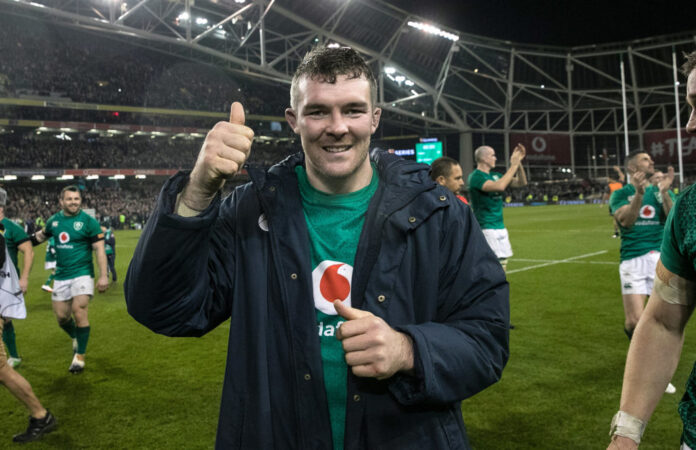 MUNSTER captain Peter O’Mahony has signed a new two-year IRFU central contract that will keep with Munster and Ireland until the Summer of 2023.

Since making his international debut in 2012, O’Mahony has gone until to play for his country 74 times. The Corkman was a key player for Ireland under Joe Schmidt winning three Six Nations and appeared at both the 2015 and 2019 World Cup. The 32 year-old has also toured with the British and Irish Lions and captained the side in their opening test against New Zealand in 2017.

Speaking to Munsterrugby.ie O’Mahony commented: “It’s a huge privilege to sign on with the province and country I’ve grown up in and dreamed of playing for. It’s been something I’ve been very open about saying from day one and its very pleasing to be able to continue the journey for two more years.

“There’s a huge amount of responsibility that comes with representing both teams and I understand how much pressure there is to deliver silverware, however, I am incredibly enthusiastic on the position and competitiveness of both Munster and Ireland and I look forward to hopefully contributing to both, to succeed in delivering that success on the pitch.”