Home Lifestyle Arts Let There Be Theatre – the actor announced to read the play... 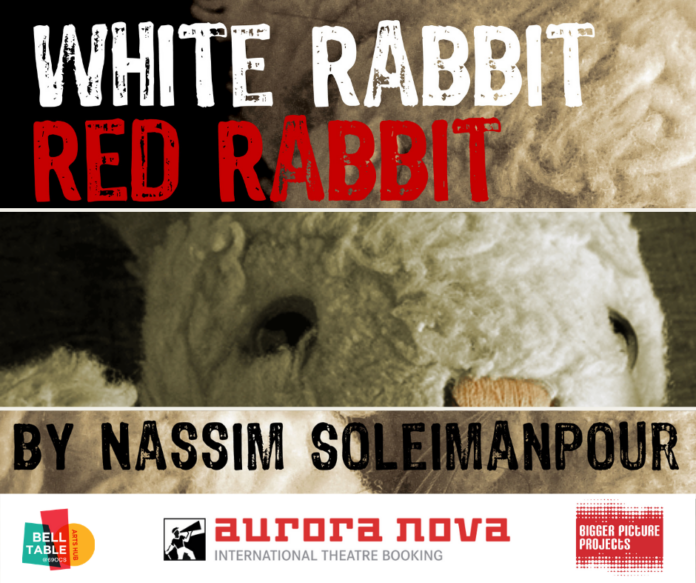 FRIDAY the 13th of March 2020 was the day most theatres in the world had to shut down. Initially it was thought that the closure would last just one month or maybe two or until July at the very latest. It soon became clear that most venues had to remain dark until now – March 2021. The longest theatre shutdown in modern history.

Aurora Nova invite theatres worldwide to mark the anniversary of that day by creating an extraordinary global event that celebrates live theatre and the resilience of our sector. An event that generates much needed income as well as hope and inspiration in this time of uncertainty and isolation.

On the 13th of March 2021 in all countries in the world we want a play to be staged. A play which is living proof that creativity can overcome adversity. The appearance of new virus variants resulting in stricter lockdowns in many countries means that many will not be able to stage White Rabbit Red Rabbit on March 13th with a live audience after all. An adapted version has been developed for zoom performances.

The story behind the idea: Ten years ago, almost to the day, Wolfgang Hoffmann, Aurora Nova’s Director performed in a show at the Fadjr Festival in Tehran. At the festival hotel he was introduced to a young unpublished playwright, who did not have a passport, because he had refused to do military service.

In order to get his work in front of an audience, he had devised a play that had to be performed as a cold read, without the need of a director, set or rehearsals. All it needed was for a brave performer to agree to read a text in front of a live audience, without first knowing what the play was about. Wolfgang liked this young man and loved his idea and spontaneously agreed to help produce his show at the Edinburgh Festival Fringe later that year. When he finally saw the show performed live, he realised what this playwright had achieved. Through the power of his words alone he had written himself to freedom.

Now, ten years on, the play White Rabbit Red Rabbit has become one of the most widely performed plays in the world. It has been translated into over 30 languages and been performed by some of the most respected actors in the business. The playwright, Nassim Soleimanpour now lives in Berlin and realises that our world is trapped, much like he was ten years ago. So the idea was born to offer his play as a vehicle to connect and empower producers, artists and audiences around the world.

Theatre’s have been invited to produce White Rabbit Red Rabbit on the 13th of March, 2021. The play requires no set, no direction and no rehearsal. It is a one-time experience because the performer will have its opening and closing night of this play at the same time. At 8pm in every time zone there will be a multitude of shows starting at the same time for 24 hours, thus creating a massive theatrical community. Hundreds of performers will face the daring task to read a text they have not seen before to a live audience and everybody will be present at the same moment.

Limerick actor Liam O’Brien from Bottom Dog Theatre Company will take up this challenge for the Belltable performance. Liam will receive the script through his home letter box on Saturday, 13th March before the 8pm performance call. The audience who participate through zoom will see Liam open the envelope at the top of the show and read it cold for the first time. No two shows will ever be the same, a one time experience which gives this unique process a real sense of excitement, the absolute joy of live theatre. 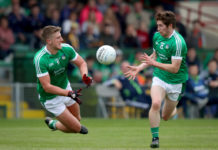 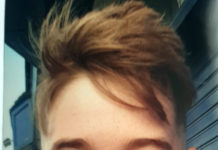 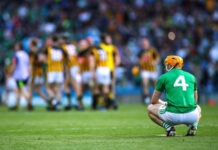