Home Sport Gaa On This Day: Conflicting 2016 league results for the senior sides and... 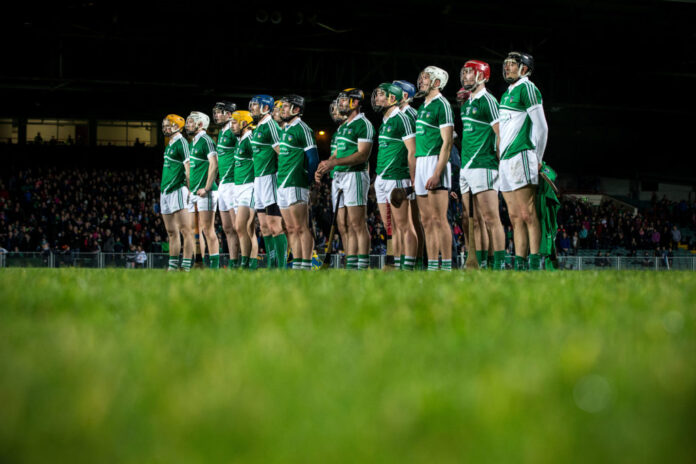 On this day five years ago, the hurlers had a huge victory over Laois while the footballers fell to Westmeath. In 2010 there was a disappointing loss to Waterford in the National Hurling League.

Limerick eased past Laois 6-29 to 1-12 for a fourth consecutive National Hurling League win of 2016.

John Fitzgibbon was in scintillating form and bagged 1-14 over the course of the 70.

Barry Nash, who was a late substitute for Declan Hannon, opened the scoring with a point and then hit the net in the seventh minute.

Laois recovered sufficiently and trailed just 1-7 to 0-4 after 15 minutes. But from here it was all Limerick.

Nash had his second after 27 minutes and set up Fitzgibbon for his goal just two minutes later to put the game beyond Laois.

That burst came in the middle of a spell of 2-7 without reply.

On the restart, Graeme Mulcahy had Limerick’s fourth goal of the afternoon as the intensity of the game died down in Limerick’s dominance.

Pat Ryan grabbed the Shannonsider’s fifth with time running out before PJ Scully hit one in reply for the Leinster side.

Substitute Micheal Ryan had the final say as his goal rounded off Limerick’s scoring in a phenomenal display.

Elsewhere, the footballer’s lost their fourth successive game in the league, this time against Westmeath 3-14 to 0-7 in the Gaelic Grounds.

The writing was on the wall early on as Westmeath kicked the first three scores of the day. Ian Ryan replied with a point but Westmeath followed that up with two goals in three minutes, capitalizing on sloppy defending.

With 25 minutes on the clock, the Leinster men had their third as John Heslin finished to the net. Limerick replied with scores from Ryan and Ian Corbett but they trailed 3-7 to 0-5 at the interval.

Two for the midlanders on the restart put paid to any hope of a Limerick comeback as they eased to a sixteen point victory.

The result left Limerick rooted to the bottom of the table with two games to play after picking up just a point in their opening five games, the draw with Tipperary in their opener.

Limerick’s search for a first win of 2010 continued as they lost out 2-20 to 2-10 against Waterford in Dungarven in the third round of the National Hurling League.

Paudie McNamamra got Limerick off to a flier in the Fraher Fields as he bagged a brace of goals inside the opening 11 minutes.

But the game was grounded to a half five minutes later as Limerick goalkeeper Tadhg Flynn suffered a neck injury. Fourteen minutes elapsed before the game resumed.

The break did little to help Limerick who failed to score for the remainder of the half. Instead Waterford slowly chipped into the lead and were level at 2-4 to 1-7 at the break with Eoin Kelly goaling from a 21-yard free.

The Deise had their second four minutes into the second half from Kevin Moran and 1-3 without reply saw them move five clear.

In the end the margin was ten as Limerick failed to win primary possession, adding just three second half scores.

The post On This Day: Conflicting 2016 league results for the senior sides and More! appeared first on Sporting Limerick.