Home Sport Gaa On This Day: Double delight for Limerick in 2011 National Leagues 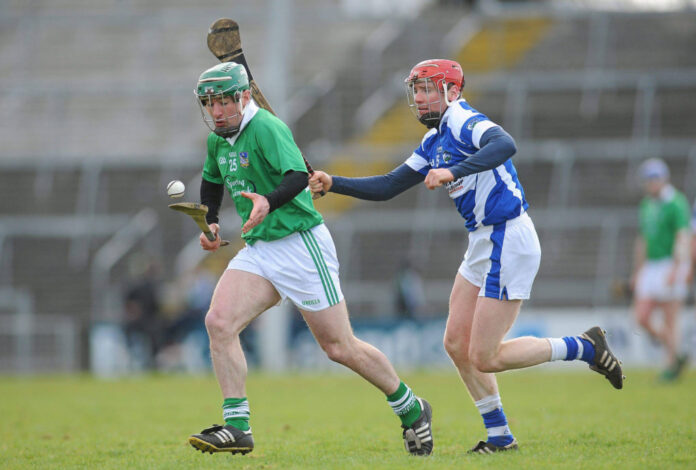 On this day ten years ago, both Limerick hurlers and footballers came away from the Gaelic Grounds with National League wins.

Limerick made it five from five in the League as they overcame Laois 1-18 to 0-16 to stay atop the Division 2 table.

In the Gaelic Grounds, the visitors enjoyed the better of the first half and were value for a slender 0-9 to 0-8 lead at the interval.

But Limerick’ struck the crucial goal just a minute into the second half with Pat Tobin blasting to the net to give the Shannonsiders the lead which they would not relinquish.

From here Limerick would dictate proceedings, outscoring Laois 0-10 to 0-7 to seal the win.

Richie McCarthy was in flying form for the victors with five points from play and eight overall while Tobin added two points as well as the crucial goal.

On the same day, a late Pa Ranahan goal sealed Limerick’s first win of the 2011 National Football League as they saw off Cavan 2-14 to 0-15 in the Gaelic Grounds.

After three successive losses to start their Division 3 campaign, Limerick hit the ground running and were 0-10 to 0-5 to the good at the break.

Stephen Kelly then responded with a goal for the hosts on 46 minutes as they retained their healthy advantage.

Yet, Laois fought valiantly and with five minutes to go they drew level.

Ger Collins then kicked Limerick back into the lead before Ranahan secured the vital victory.