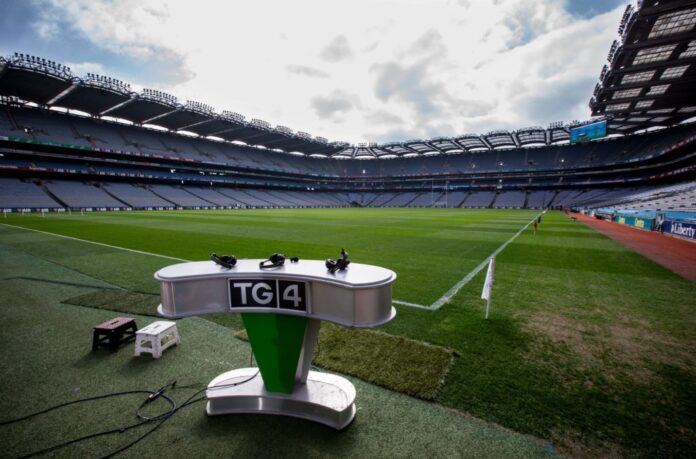 ON St Patricks Day eleven years ago, I was fortunate enough to be in Croke Park to witness the 2010 All-Ireland Club Championship finals. Eighteen months after Limerick’s All-Ireland final loss to Kilkenny in the All-Ireland decider, I was back at Ireland’s most iconic stadium on the nation’s most iconic day.

On that day the club hurling final acted as the curtain raiser for the football final which featured St Galls and Kilmurry Ibrickane. The Antrim side overpowered their Clare opponents for much of the game and eventually left Croker with a 0-13 to 0-5 win and a maiden All-Ireland crowd.

But for any of the neutrals in attendance that day, the first game was the main event in all but name. That day, three-in-a-row chasing Portumna met Ballyhale Shamrocks in the club hurling final.

Both sides were seeking history. Portumna were looking to become the first club to record three championships on the trot while Ballyhale were aiming to be the first ever side to reach five All-Ireland hurling titles. And between them, they had won the previous four titles.

The defending champions were spearheaded by a then 21-year old Joe Canning, who was just 19 when he catapulted the Galway men to a second championship in three years following their maiden success in 2006.

The opposition were loaded with Kilkenny players who had captured four All-Ireland titles on the trot. Henry Shefflin was well on his way to becoming the greatest of all-time while the Fennelly’s were at the peak of their powers and a certain TJ Reid was coming into his own as a future great.

On the day, the Kilkenny men were the dominant side and deservedly collected the Tommy Murphy cup, leading from pillar to post in a 1-19 to 0-17 victory.

But the overriding memory of that day will be that of Joe Canning in full flight. The 21-year old almost single handily put it up to Ballyhale as he banged over 0-12 in an exhibition of scoring. He hit frees from all over the pitch as well as landing five from play.

Five years after that, for the first time in my lifetime, a Limerick team was to play in the All-Ireland final. Kilmallock had reached a second decider and were looking to become the first ever side from the county to win the championship.

And as the majority of my friends made their way to the square in Askeaton to witness the festivities of the parade, I ducked into the nearest pub to take in the game. Once again it was the men from Ballyhale who claimed the day, adding a sixth triumph to their burgeoning trophy cabinet.

Twelve months later, it was back to the same spot, but this time it was a different story as Na Piarsaigh claimed a maiden All-Ireland club title for Limerick to my delight and those who were clearly fond of the early house!

In 2018, the Caherdavin side were back in the same situation on St Patrick’s day, this time against reigning kingpins, Cuala. For many, that day will be best remembered as the day Ireland beat England in Twickenham to capture the Grand Slam but once more the club All-Ireland was the main attraction.

And while 2020 will be correctly looked back upon for many reasons, one that will go under the radar was the decision to move the club finals from the 17th March to January. And although it makes sense in the grand scheme of things, it is disappointing for the neutrals.

Nonetheless, whenever they are played in the future, personally the club finals will always be associated with St Patricks Day. 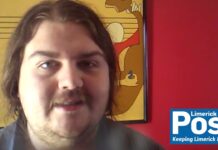 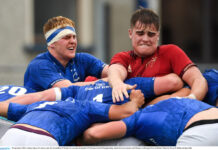 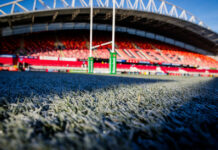