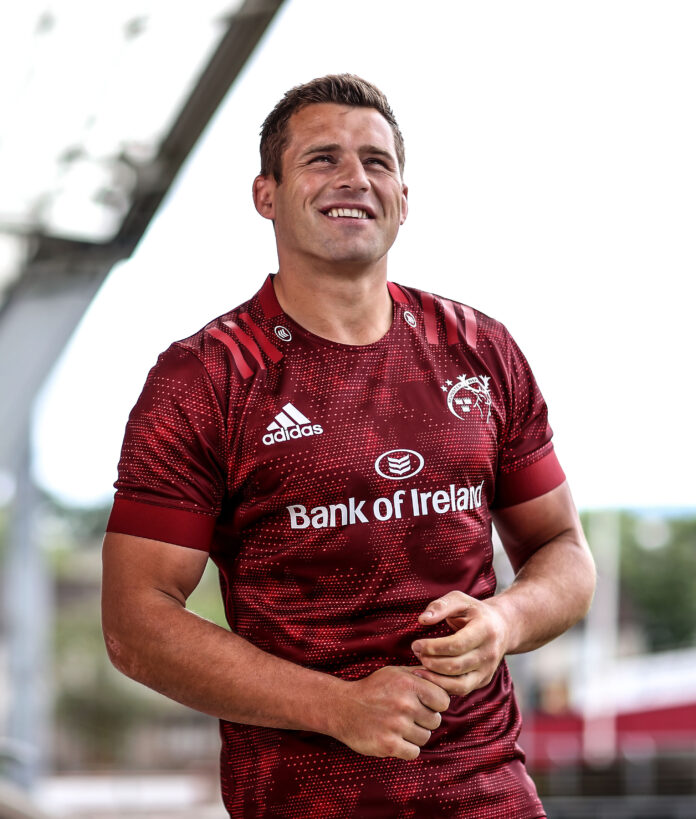 IRELAND captain Johnny Sexton and experienced backrower Peter O’Mahony expressed their shock at the news of number eight CJ Stander’s decision to hang up his boots.

Although dissapointed, the senior duo explain that they respect Stander’s ‘noble’ reasons for moving home to South Africa.

It is understood that Stander had become homesick in the absence of his family during the latest lockdown and after some reflection, decided that some things in life are more important than rugby.

Munster captain O’Mahony was particularly complimentary of the 30 year-old, going as far as to say that his influence around the province has created bits of the team’s culture.

“His selflessness, his professionalism [impress med]. From the day he arrived in Munster he did his best to buy into our culture and now he’s creating bits of our culture.

“He’s a person who I’d always think kids look up to. It’s a nice compliment to give someone that there’s people not just in Ireland but in the British Isles and beyond who want to be like CJ.”

Ireland take on England this Saturday at 16:45 in what will be Stander’s last time ever wearing the green jersey.