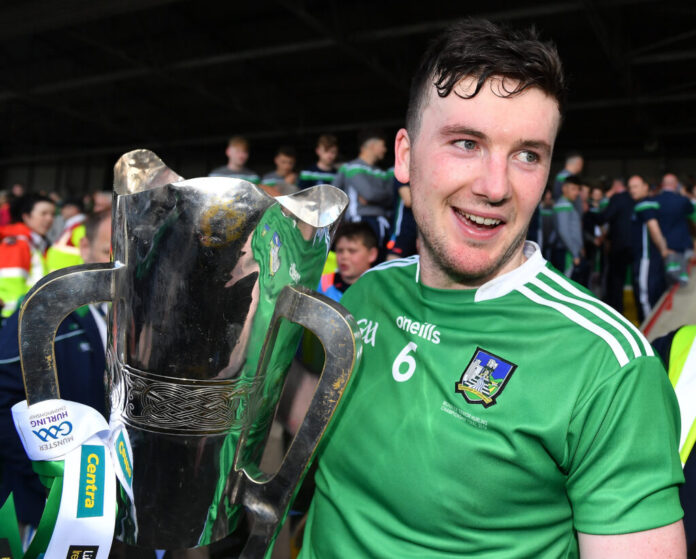 A NEW Munster Senior Hurling Championship Trophy is to be introduced in honour of Limerick legend Mick Mackey.

The decision was announced on the Munster GAA website late on Thursday evening.
Following a Munster Council meeting tonight (Thursday March 18th), a proposal from Limerick GAA to present a new cup for the Munster Senior Hurling Championship in memory of former Ahane, Limerick and Munster hurler Mick Mackey was passed.

The winners of the province have previously been presented with a trophy known as the Munster Cup which was donated by the Munster Council in 1928. The current trophy is a replica of that which was commissioned in 1990 due to old age.

In 2013 Limerick’s proposal to rename the trophy in honour of Mackey was rejected.

During his illustrious career, Mackey won five Munster titles as well as three All-Ireland’s captaining the side on two occasions. He also guided the county to provincial success as manager in 1955.

Limerick are the current holders of the championship after they retained their title they won for the first time in six years in 2019.

The Shannonsiders have won the championship a total of 21 times, putting them in third on the roll of honour behind Cork (54) and Tipperary (40).

The post Munster Hurling Championship to be renamed in honour of Mick Mackey appeared first on Sporting Limerick.