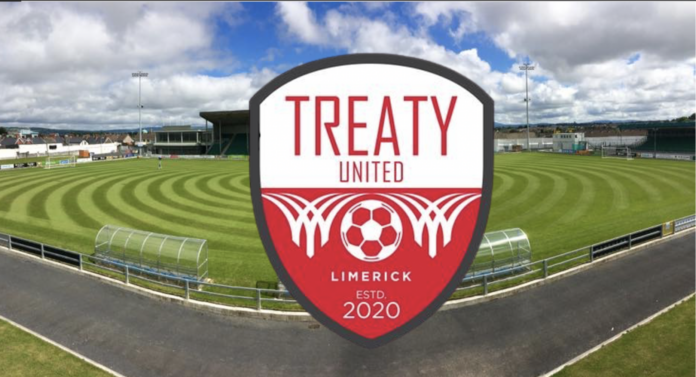 TREATY United had a 2-1 win over Athlone Town FC in their final pre season friendly before the opening game of the SSE Airtricity League this weekend.

After drawing 0-0 in Athlone the previous week, Treaty got off to the perfect start in the Markets Field on Saturday as Sean McSweeney expertly finished to the corner of the net.

Clyde O’Connell doubled their advantage with a well taken finish. But Athlone were handed a lifeline before the half when they were awarded a penalty.

Kurtis Byrne made no mistake with the game finely poised at the half.

The second half belonged to the away side in terms of possession but Treaty rarely looked like conceding as they held out for a hard-fought win.

Watch the game in full below with Mike Aherne and Adrian Finnin on commentary duties.