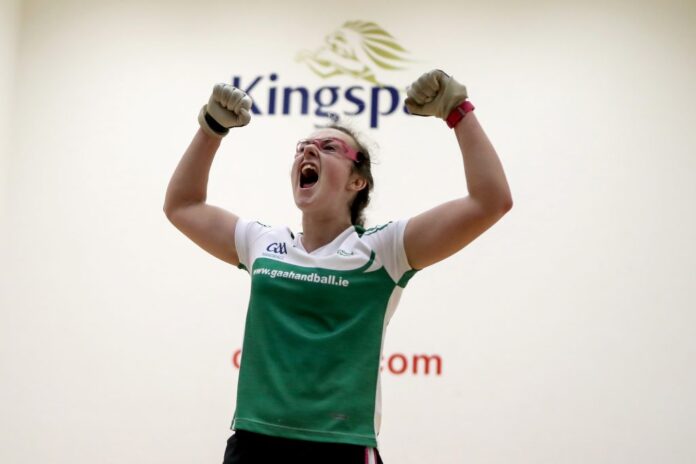 After helping Limerick to retain their Munster hurling crown, Cian Lynch is named as Munster Senior Hurler of the Year. He takes the title Sean Finn earned in 2019.

Minor hurling captain Adam English was chosen as Munster Minor Hurler of the Year following in the footsteps of Cathal O’Neill who was selected last year. English was also a part of the 2019 Munster winning team.

Martina McMahon capped off another flawless year as she was named as Munster Handballer of the Year. She was also nominated for the Irish Times Sportswoman of the Year after claiming her third successive All-Ireland 60×30 Softball title in October.

Under 20 Hurler of the Year: Shane Barrett (Cork)

Under 20 Footballer of the Year: Killian Falvey (Kerry)