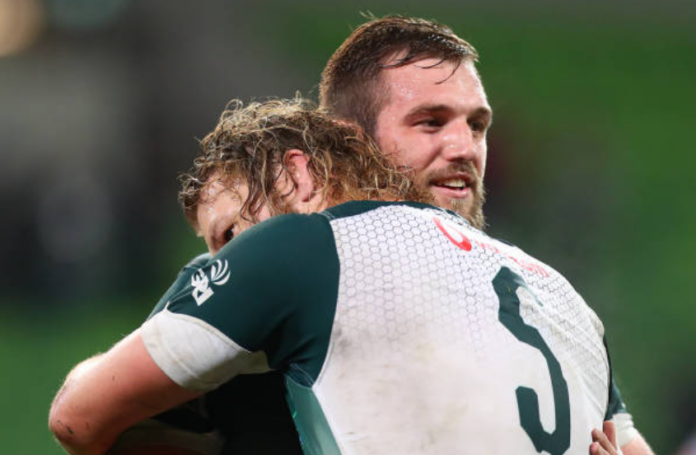 The42.ie are this afternoon reporting that South African second row Jason Jenkins is set to sign a contract with Munster Rugby for next season.

The 6’7 powerhouse has made than 50 Super Rugby appearances for the Blue Bulls and currently plays his rugby in the Japanese Top League with Toyota Verblitz.

The 25 year-old made his one and only Springbok appearence in Rassie Erasmus’ first game in charge versus Wales in 2018.

Munster are hoping to strengthen their pack following the confirmation of Billy Holland and CJ Stander’s departures earlier this month. The addition of Jenkins would not only fill the void left by Holland but also allow Tadhg Beirne to get more gametime in the blindside flanker position.