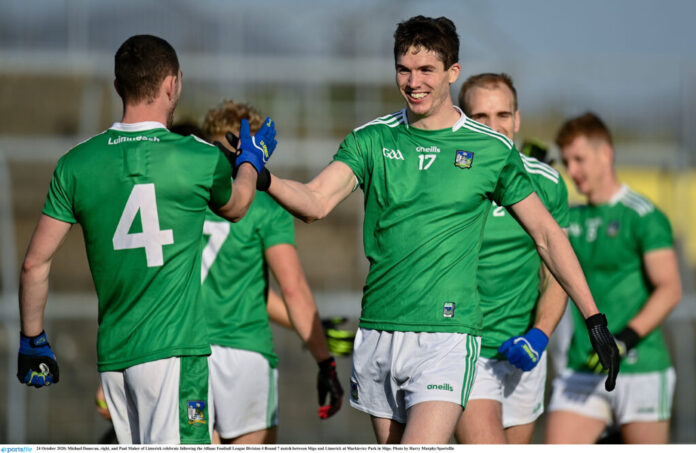 IT was confirmed last night by the government that intercounty GAA squads will be permitted to return to training on April 19.

The decision is a welcome one after squads were originally scheduled to return to training in mid January.

It was also announced that non-contact underage training in pods of 15 will be permitted from April 26th.

In the wake of the announcement, the GAA released a statement saying,

“At this point, we can only confirm that Senior Inter County teams both North and South are likely to be permitted to return to collective training from Monday, April 19th. We hope to be in a position to confirm the fixture calendar and competition structures for inter county by the end of next week.. We also hope to have finalised updated versions of our Return to Play documents for both inter-county and club activity ahead of the stated dates for resumption North and South of the border.“

It is likely that the League will be truncated once more with teams needing at least a month before they can return to competitive games.

A shortened league beginning in late May seems the most likely route with a knockout All-Ireland Championship as was in 2020 to allow for the club season later in the year.

More on this to come.