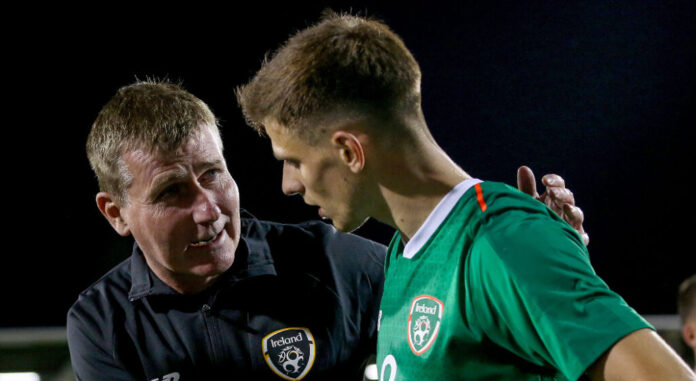 IRELAND will take on Andorra and Hungary as part of a nine day Summer camp this June, it has been confirmed.

Stephen Kenny’s side have of course suffered a difficult international window. The boys in green lost to Serbia and Luxembourg 3-2 and 1-0 respectively before drawing against Qatar on Tuesday evening.

It is hoped that this camp in Spain can benefit the team in the long-run. Kenny and his coaching team have so far only had short windows to work with the players on the training pitch – many of which have been interrupted by Covid-19 and injuries.

The Andorra game will take place on the third of June at Estadi Nacional stadium. The Hungary fixture is scheduled for the eight of June but the venue is yet to be confirmed. 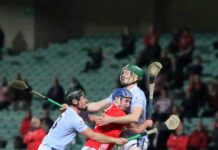 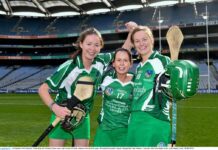 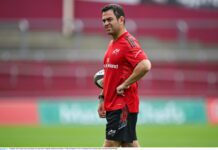