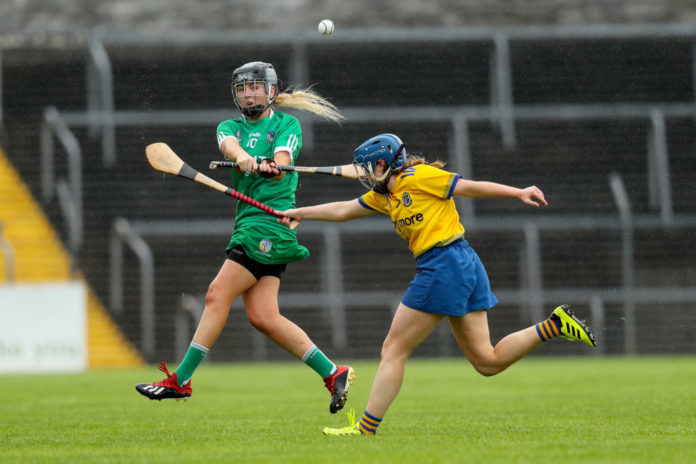 THE Camogie Association have confirmed that the Limerick Junior team will be permitted to take part in both the League and Championship in 2021.

It will come as a welcome boost to the side who were pulled from the championship at the final hour in 2020.

Just 24 hours removed from their Premier Junior championship opener with Waterford in October, Limerick were forced to exit the competition as were the Deise after a rule change that saw only one side from each county compete in the championship.

In 2019, the side reached the Premier Junior All-Ireland final where they fell to Kerry.

This year they will be managed by Pat Ryan with the Fedamore native taking charge of both senior and junior sides as he looks to create a positive atmosphere in Limerick camogie.

“It’s a lot of workload but I think it will be a good bond. We will have two pitches at training, a big crowd. It will create an atmosphere and I think that’s what Limerick camogie needs at this moment. I’ll be taking the second squad seriously because that’s our development squad really.”

Both camogie sides will return to training on April 19 with no dates on when the league will return.