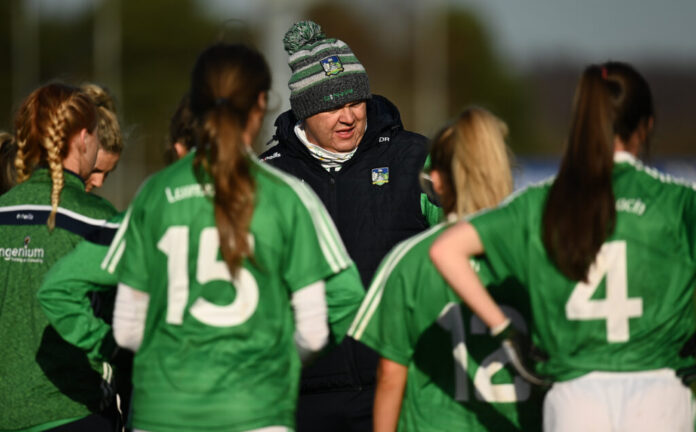 THE Limerick Ladies Football team will begin their National Football League campaign on May 30 with a trip to Offaly.

They are given a bye in the first round and conclude the round robin aspect of the league on June 6 against Carlow.

Limerick are in Division 4B alongside Offaly and Carlow with Louth, Derry, Antrim and Leitrim in Division 4A.

The top two teams in each group will advance to the league semi-finals on the weekend of 12/13 June. Top in 4A will play second in 4B and vice-versa.