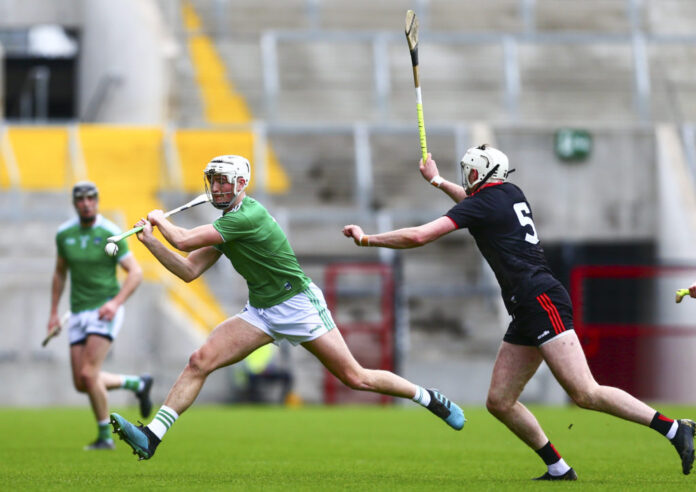 BOTH Limerick senior GAA sides will begin their 2021 League campaigns with clashes against neighbours Tipperary.

Current back-to-back League hurling champions Limerick will kick off their season by welcoming Tipperary to the Gaelic Grounds on Saturday May 8 at 5.45pm.

The following Sunday they travel to Pearse Stadium to take on Galway.

Kiely’s side will round out their campaign with games against Cork, Westmeath and Waterford.

There is to be no League final with the top teams in Group 1 and 2 to be declared joint winners.

Billy Lee’s side will face familiar opponents in the first round of the National Football League Division 3 South as they welcome Tipperary to the Gaelic Grounds on May 15.

The following week they face Offaly before rounding off the group stage of the league with a clash against Wicklow.

The top two sides in each of the Division 3 sections advance to the semi-finals with the bottom sides into a relegation final.

Limerick’s last competitive game was against Tipperary in the Gaelic Grounds in November where they fell to defeat after extra-time in the Munster semi-final.

The draws for the provincial championships are to be made next Monday morning.

The post Limerick footballers and hurlers to kick off National League campaigns against Tipperary appeared first on Sporting Limerick.