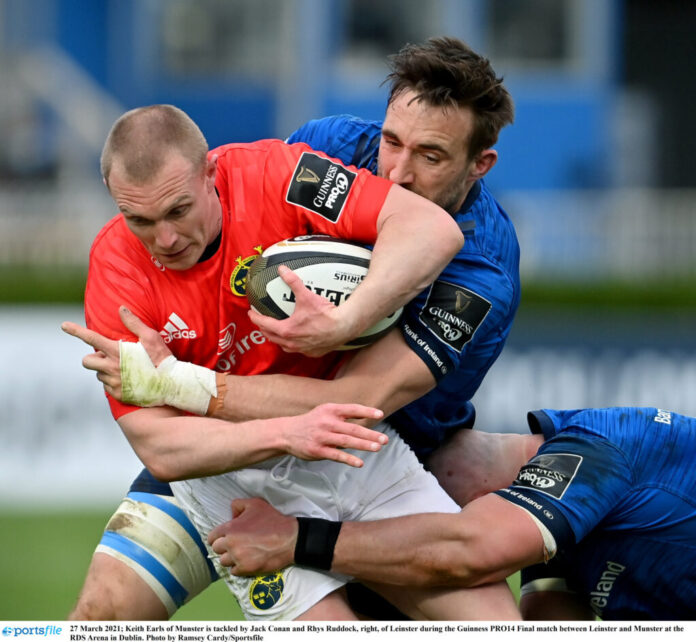 MUNSTER are set to play three interpro derbys this May as the opening Rainbow Cup fixtures have been announced.

Johann van Graan’s side take on Leinster at the RDS on Saturday, April 24, at 7.35pm in their first game of the new competition.

Ulster visit Thomond Park on Friday, May 7, with an 8.15pm kick-off time.

Connacht make the short trip to Limerick for the round three game on Friday, May 14, at 6pm.

All three games will be live on eir Sport with deferred coverage on TG4.

Confirmation for Rounds 4-6 will follow once PRO14 Rugby has received all necessary approvals and permissions from the relevant governments and health authorities for the South African teams to travel.