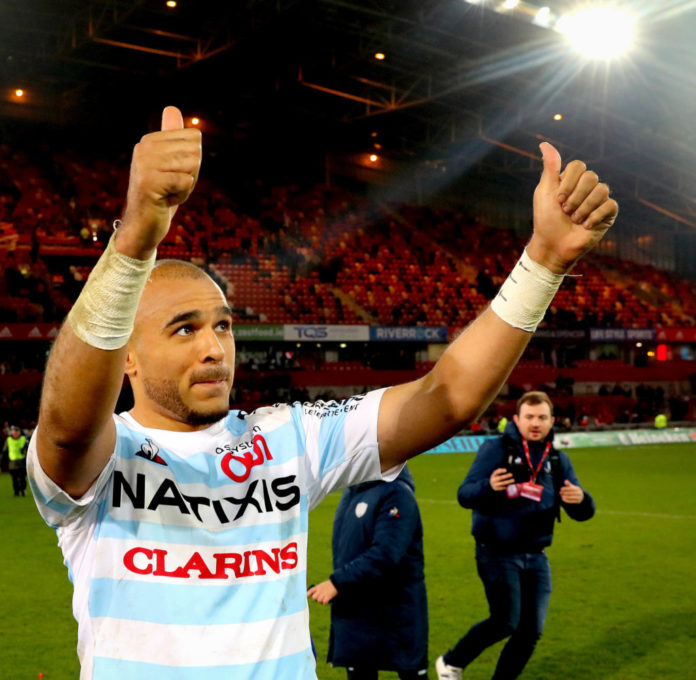 ACCORDING to reports, Simon Zebo is set to return to Munster this Summer.

The news comes as speculation was made over his next move now that his contract is up with French side Racing 92 after this season.

The DailyMail online first broke the news and suggested the Cork man is eyeing up Andy Farrell’s World Cup 2023 squad.

The 31-year-old left Munster rugby three years ago and hasn’t worn the Green jersey since 2017.

Simon Zebo has agreed to return to Munster this summer, meaning he could force his way back into Ireland’s 2023 World Cup plans. Deal likely to be announced this week. Exclusive story on @MailSport