Home Sport Gaa FRIDAY QUIZ: Can you name the Limerick players that featured in the... 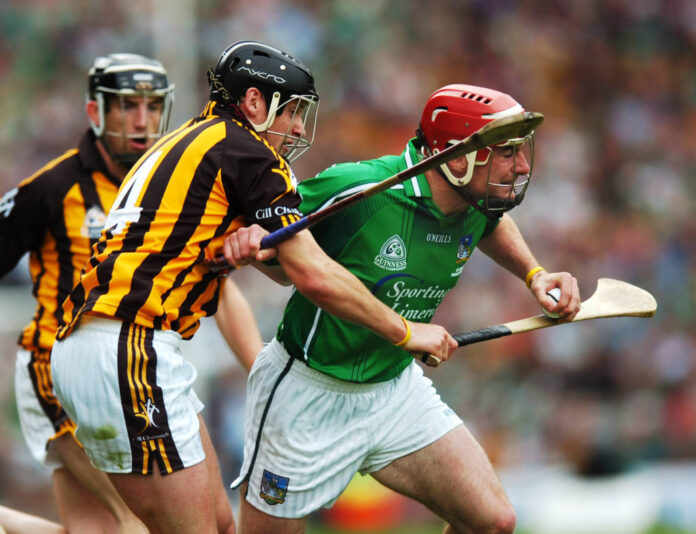 FIFTEEN years ago this month, Limerick reached a first League final in nine years as they matched up with Kilkenny in Semple Stadium.

In the end Kilkenny claimed a fourth title in five years as Limerick’s wait continued.

Henry Shefllin was in inspired form for the Cats as they won out 3-11 to 0-14 in the decider.

Just over a year later, the teams met in the All-Ireland final with a similar outcome.

Today we want to see how many of the 2006 team can you name?

There are 18 in total to guess.

While you’re here, check out our other hurling quizzes.

Name every Limerick starting XV for the 1st Munster Championship game since 2011?

Can you name Limerick’s 2017 U21 All-Ireland Final winning panel?

Can you name Limerick’s 2015 U21 All-Ireland Final winning panel?

How well do you remember Limerick’s 2018 All-Ireland Journey?

How well do you remember Limericks 2018 All-Ireland Journey? (Part 2)

What colour helmet do these Limerick players wear?

Can you name every 2018 Hurling All Star nominee?

Can you name every 2019 Hurling All-Star Nominee?

The post FRIDAY QUIZ: Can you name the Limerick players that featured in the 2006 National League Final? appeared first on Sporting Limerick.