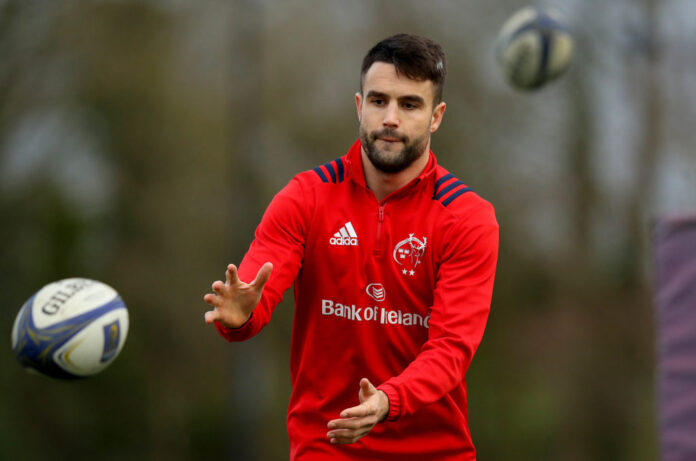 MUNSTER Rugby caught up with the scrum-half to look back on what has been an incredible career thus far.

Ever since his breakthrough in the early 2010’s Conor Murray has been a mainstay of both the Irish and Munster set ups.

He has made 147 appearances for Munster, winning the Magners League in 2011, and been capped 89 times by Ireland.

For his country he has won a Grand Slam and three championships overall.

He was rewarded as the best scrum-half of the decade last year and has toured with the Lions twice.

And although there is plenty more in the tank of the Patrickswell native, the scrum half spoke about the highlights of his career, from his start in the game, to St Munchins all the way through to representing the Lions.

Check it out below, courtesy of Munster Rugby.