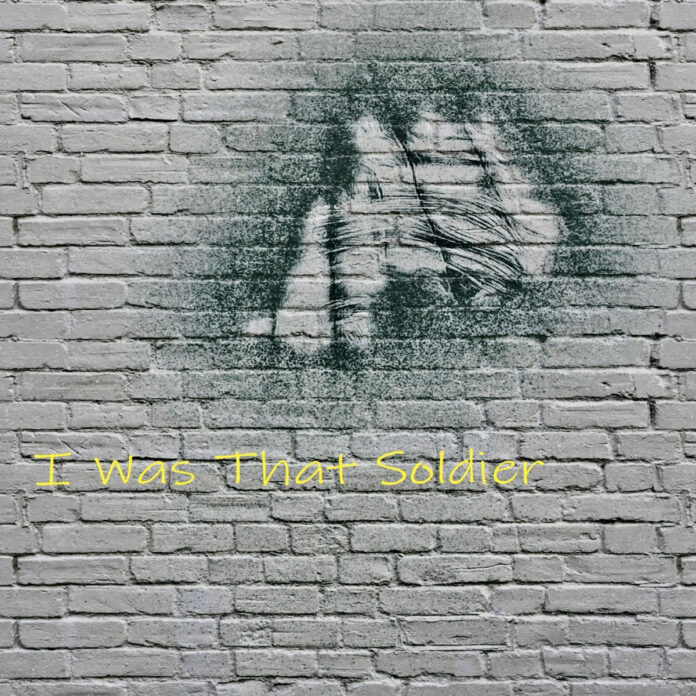 JOHN Steele follows up on last year’s album ‘All My Days’ with a new song called ‘I Was That Soldier’.

The singer/songwriter says the track is about how people suffering from depression and anxiety can feel isolated, when there’s loads of people around them who have gone through it and are there to lean on.

John played all the instruments on the recording, backing vocals are from Clare based duo Aileen Downes and Brian Bermingham. I Was That Soldier was mastered by Richard Dowling at Wav Mastering
I Was That Soldier is part of a five track EP called ‘Naturally Nocturnal’ which will be released in May.