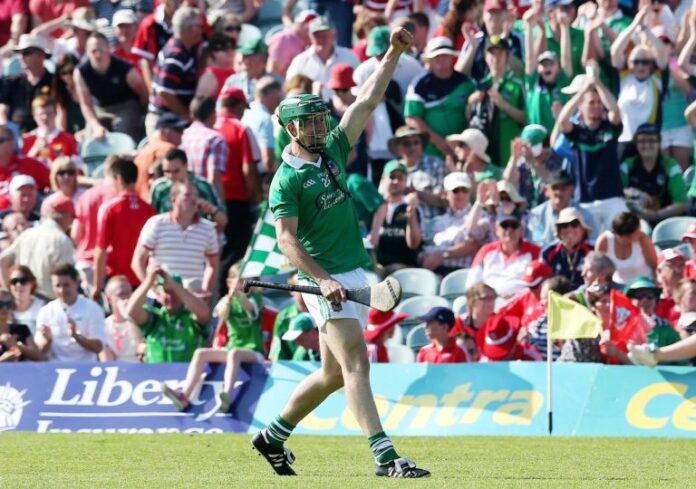 MATT and Jack are back for the first Treaty Talk podcast of the 2021 season!

They discuss the upcoming campaign, looking at the recent Championship and League fixtures which have been released.

They review the draws for the Hurlers, Footballers, Camogie Team and Ladies Footballers!

They also give a quick glance towards the club season and discuss the Dublin footballers fiasco.

Watch or listen as Jack and Matt look ahead to the upcoming season!