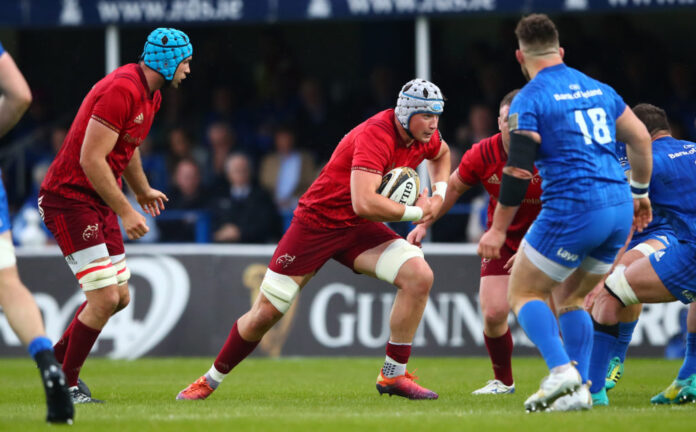 MUNSTER got their first win in seven against Leinster on Saturday with a 27-3 win in the RDS in the first round of the Rainbow Cup.

Despite the credentials of the competition being called into question with the South African sides unable to travel to Europe, Johann van Graan’s men will be boosted by a brilliant performance as they dominated the hosts.

A sublime break by Damian De Allende after seven minutes got the ball rolling for the men in red with Conor Murray dotting down after an offload by the South African.

The Limerick scrum-half got his second after 63 minutes as Munster moved 20-3 clear of the hosts.

They were then awarded a penalty try late on to seal the comprehensive victory.

Next up for Munster is Ulster in Thomond Park on May 7.