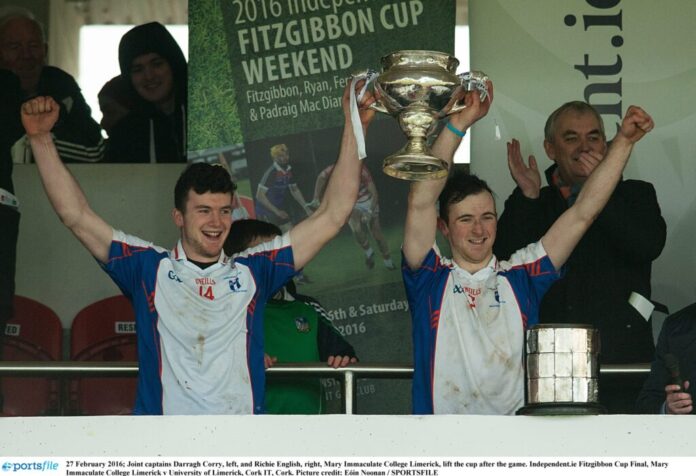 The MIC GPA Scholarship Scheme is open to GPA members only who have applied for and are successful in securing a place on MIC’s postgraduate programmes in education and the liberal arts. Two scholarships will be offered on an annual basis with at least one being awarded to a female player.

The scheme will see MIC contribute 50% of the successful applicant’s programme fees while the GPA will contribute to the remaining 50%. The successful MIC GPA Scholars will play an active role on MIC’s football, camogie or hurling teams and will act as ambassadors for their sport within the College community.

Speaking at the launch of the MIC GPA Scholarship Scheme, Professor Niamh Hourigan, Vice-President of Academic Affairs at MIC, said;

“We are delighted to partner with the Gaelic Players Association in the establishment of these postgraduate scholarships, offering GPA athletes the opportunity to further their academic journey at MIC whilst continuing to pursue their sporting career. MIC has a long sporting tradition with sport and recreation playing an important role in the lives of our students, and we are delighted to add these scholarships to our growing suite of awards and supports available to our students in recognition of their sporting excellence.”

“It is very exciting for us to expand our educational support for members through this new agreement with MIC. I would like to thank the MIC team for all their help in bringing this scholarship arrangement to fruition. It is another extremely important step for us as an association in support for our members’ development.”

Limerick hurler Jason Gillane, who is currently studying a Bachelor in Education in MIC, said; “It’s great to see that MIC have partnered with the Gaelic Players association to offer these post graduate scholarships to players. The fully funded scholarships are a great opportunity for any player looking to further progress their education in MIC.”

MIC has a proud sporting history with current students and alumni representing clubs and counties across the country. Sporting successes for the College over recent years include winning the Fitzgibbon Cup in 2016 and 2017, the Giles Cup in 2012, and the Trench Cup in 2018, as well being a six-time winner of the Purcell Cup.

The MIC GPA Scholarship Scheme reflects MIC’s long-standing commitment to college sport and will add to the growing suite of financial supports already on offer to both incoming and current students engaged in sport, including MIC’s Elite Sports Scholarships Scheme, CAO Points Concession Sports Scheme, GAA Bursaries and the Rachel Kenneally Bursary Award. Further information on all these and other scholarships schemes can be found here.

The GPA is the representative body for inter-county hurlers and footballers and the association supports over 2,300 current county players and a growing number of former players. As well as their educational support, the GPA also provide services and support in the areas such as career development, life focus, and health and wellbeing. This new partnership with MIC brings to over 70 the number of scholarships available across Ireland,

Applications for the MIC GPA Scholarship Scheme are currently open. Interested applications can inquire about the scheme and make their initial scholarship application by contacting the GPA’s Events and Player Alumni Manager, Karen Thorpe on [email protected].

Further information on MIC’s range of postgraduate programmes is available here. Deadline for receipt of completed programme applications is May 31.

The post MIC Teams Up with GPA on New Scholarship Scheme for Postgraduate Students appeared first on Sporting Limerick. 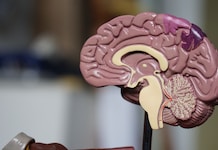