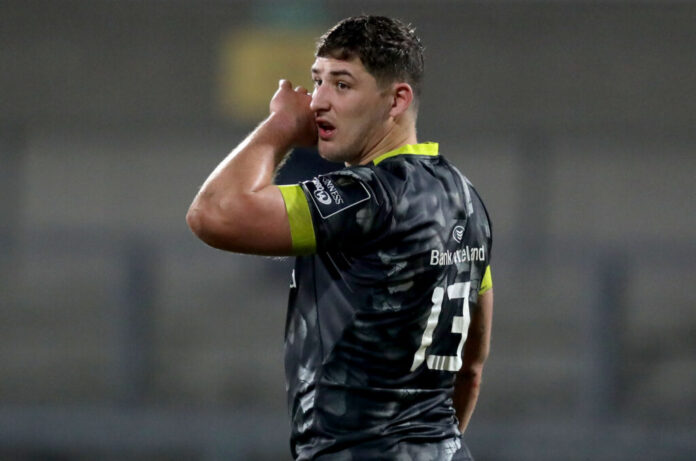 JOHANN Van Graan has named his Munster team to take on Ulster this Friday evening at Thomond Park (8.15pm).

Munster look to continue their perfect start to life in the Rainbow Cup by following up on last month’s 27-3 defeat of Leinster at the RDS.

Defence coach JP Ferreria hinted that Munster could rotate for this week’s game during the week and they have indeed gone with a blend of first team stars and some squad players who have not played as many minutes this season. 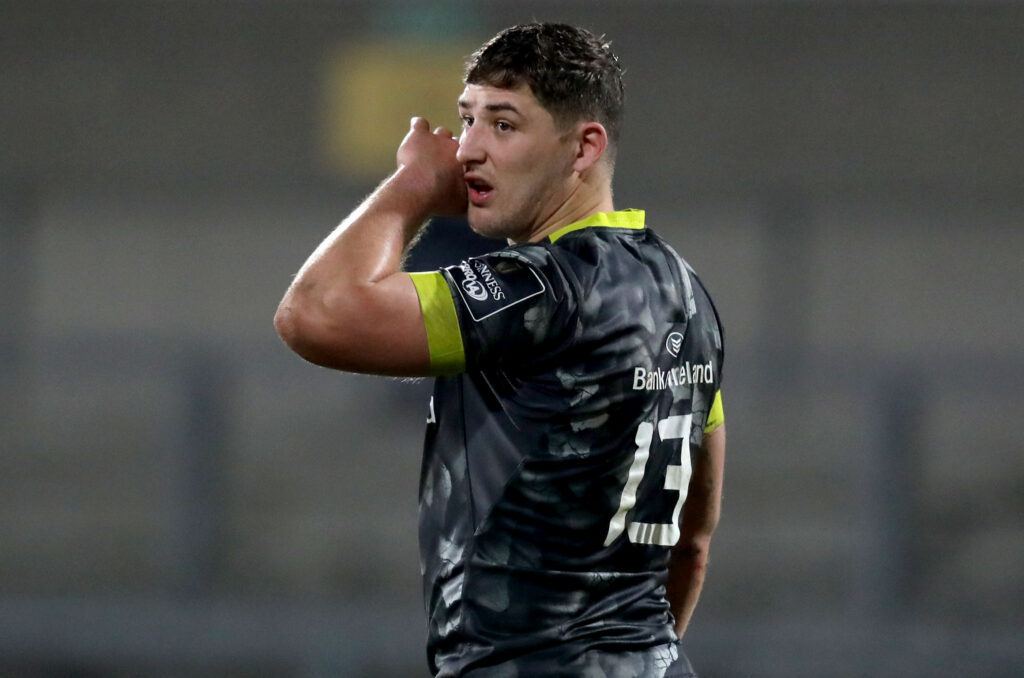 Dan Goggin comes back into the starting lineup after injury where he partners Rory Scannell in the centre and Fineen Wycherley and Chris Cloete are also selected for rare starts.

Peter O’Mahony captains the team as he starts at blindside flanker and another Lion, Conor Murray starts at scrumhalf.