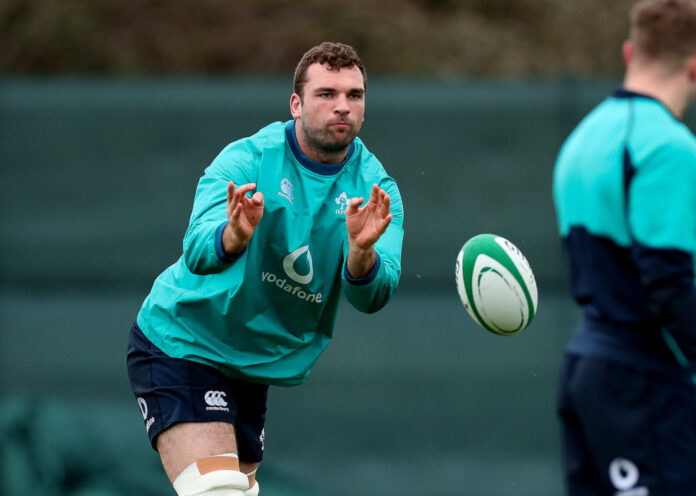 The 29 year-old joined Munster from the Scarlets in 2018 and has since played 36 times, scoring four tries.

Beirne has been a standout player for the province for the past couple of seasons and his performances for Ireland saw him nominated as Six Nations Player of the Tournament for 2021.

Beirne was included in the Lions squad alongside Munster teammate Conor Murray and six other Ireland teammates.

It will be Conor Murray’s third time touring with the Lions after playing under Warren Gatland against Australia in 2013 and against New Zealand in 2017.

There was however no place for CJ Stander, Keith Earls, Peter O’Mahony, James Ryan, Johnny Sexton, Cian Healy or Garry Ringrose in the 37-man squad as Gatland made a number of shock decisions.

The Lions kick-off their tour against the Sharks on the 3rd of July at Cape Town. The first test against South Africa is scheduled for the 24th of July where Beirne and Murray could meet Munster teammates Damian De Allende and RG Snyman on the world stage.