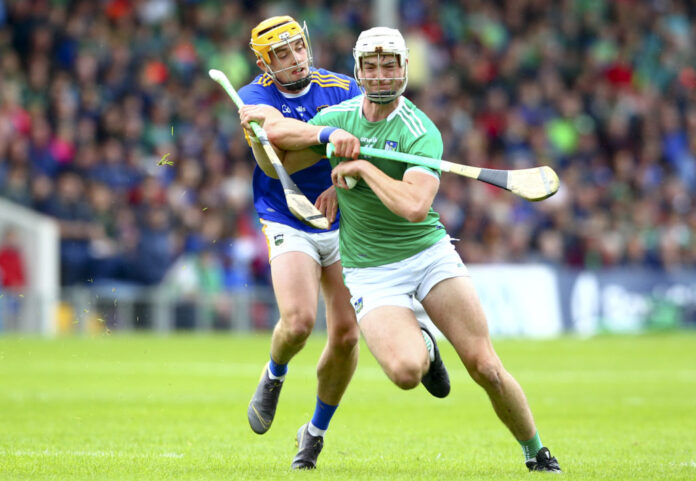 The Premier county won All-Ireland honours in 2019 but have lost each of their last three competitive games against the Shannonsiders, including a nine point defeat in last year’s Munster semi-final.

Ahead of this weekend’s game, Ronan Maher is fully aware of the threat that Limerick pose as the benchmark in the country.

Nonetheless, the Thurles Sarsfields man is excited to test himself against the best.

“Its really exciting and everyone is looking forward to that opener. They have been setting the mark for every county in the country and they are the team to look up to at the moment.”

Listen to Ronan Maher discuss the game below.

The post LISTEN: “They’ve been setting the mark” – Ronan Maher ready to test himself against Limerick appeared first on Sporting Limerick.