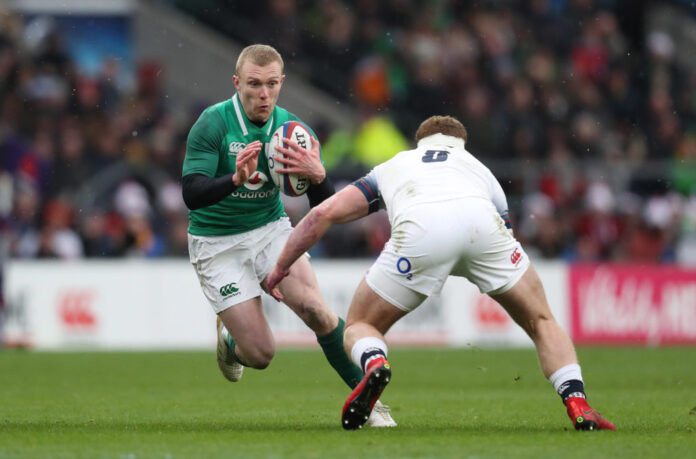 RTE and Virgin Media will share the broadcasting rights for the Guinness Six Nations, it has been announced.

There had been speculation about the tournament being put behind a pay-wall so today’s news will come as a big relief for Irish rugby fans.

All men’s senior Six Nations matches are set to be split between the two free-to-air channels while Virgin Media will broadcast Ireland Womens and Ireland U20s matches for the first time.

“It is planned that an agreement will ensure all three Six Nations Championships (Men’s Guinness Six Nations, Women’s Six Nations and Men’s U20 tournaments) enjoy unprecedented coverage in the Republic of Ireland, benefiting from a first partnership of its kind between the two broadcasters.

“Subject to final contractual agreements, it is envisaged that all three Championships will be shared in a balanced way which will see RTÉ again broadcast games from the Men’s Guinness Six Nations, while Virgin Media Television will diversify its coverage to include the Women’s Six Nations and Men’s U20 Championships for the first time.”