Home Sport Gaa WATCH: Billy Lee focused on taking it “one step at a time”... 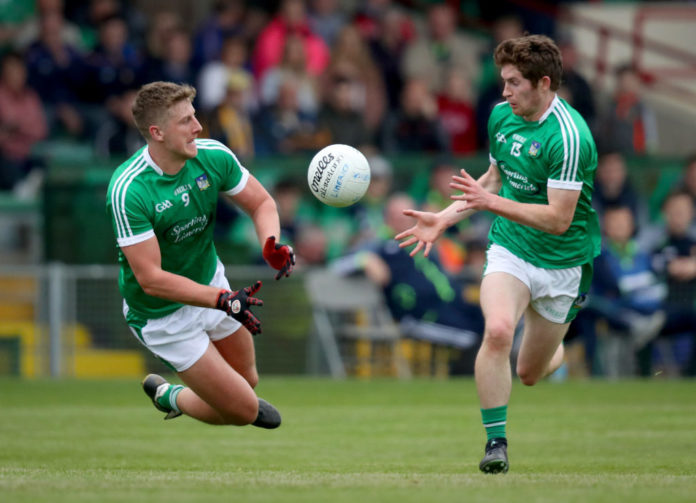 THE Limerick senior footballers kick off their National Football League campaign this Saturday against Tipperary at the LIT Gaelic Grounds at 5pm.

The fixture will be Billy Lee’s first taste of Division 3 action after four years resigned to the bottom tier.

With the league altered for 2021, Limerick will face Tipperary, Offaly and Wicklow in successive weeks with Cavan, Derry, Longford and Fermanagh awaiting in the other side.

With two provincial champions among the eight division 3 teams, Billy Lee says his sides main concern will be remaining competitive.

“The first thing is, we have got to be competitive against Wicklow, Offaly and Tipp. Then we have to work hard and make our own luck. I’m a firm believer that the harder you work, the luckier you get.

“All we can ask for is to work hard, be competitive and see where it takes us. We can worry then about our position then, whether we face Division 3 North in promotion play-off or relegation play-off. I’m not concerned about that now, we just have to focus on our fixtures and take it one step at a time.”

Watch Lee in full prior to the League below.

The post WATCH: Billy Lee focused on taking it “one step at a time” ahead of League opener appeared first on Sporting Limerick.