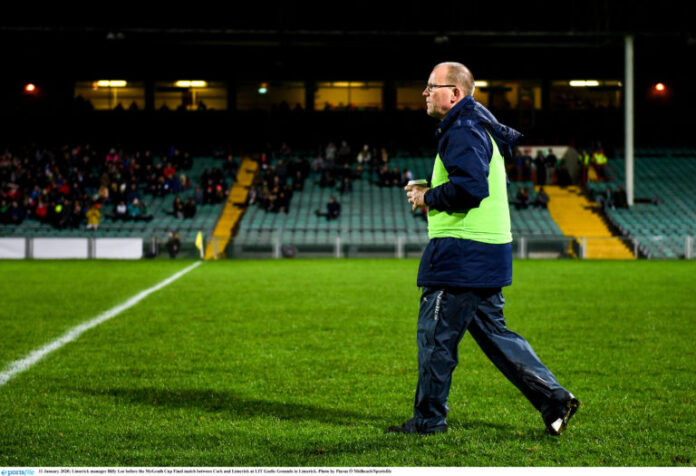 BILLY Lee has named his first Limerick Senior Football squad for 2021 ahead of Saturday’s league clash with Tipperary.

In total there are 11 survivors from the starting team that lost out to the Premier in last year’s Munster semi-final at the LIT Gaelic Grounds.

Into the side comes Robbie Childs who replaces Iain Corbett who is resigned to the bench with a knock. Cian Sheehan, Danny Neville and Padraig Scanlon also get the nod in the forwards. Adrian Enright drops to the bench, Kilian Ryan isn’t named among the squad while Sean McSweeney has opted to play with Treaty United this year.

Brian Donovan makes his return to the side while Aaron O’Sullivan is in line for a debut if he is introduced from the bench.

Tipp are yet to name their side for the 5pm clash which is live on GAAGO.