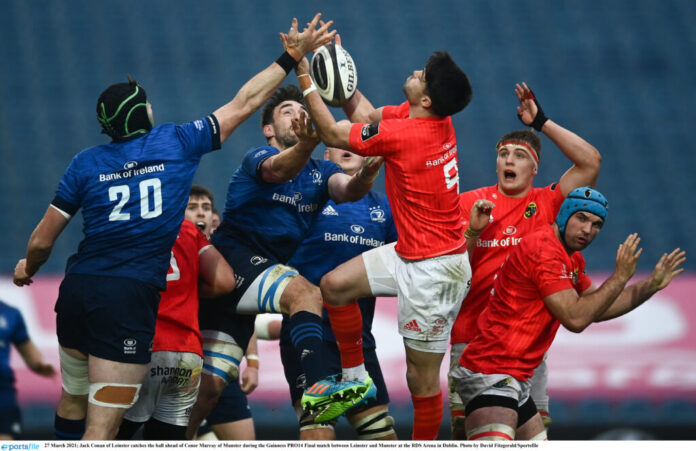 THERE will be a winner of the inaugural Rainbow Cup as North and South winners to meet in a decider.

PRO14 Rugby have confirmed today that the Guinness PRO14 Rainbow Cup is set to culminate in a ‘North v South’ Final on June 19 so that the dual tournaments operating in Europe and South Africa will tie together to produce one winner.

Planning is now at an advanced stage and all written approvals are expected imminently for the game to take place at a European venue.

Munster currently occupy top spot after two rounds with games to come against Connacht this evening, Cardiff Blues and Zebre.

Further details on the ‘North v South’ Guinness Rainbow Cup Final will be provided next week.