The 30 year-old Corkman has made 142 appearences for the province and scored twenty tries in that time.

Cronin has been an ever-present for Munster this season as he recaptured some top form after an injury-plagued few years. The news comes as a surprise announcement but the three-time Ireland international says he is excited for his ‘next rugby chapter’ and thanked Munster for eight memorable seasons. 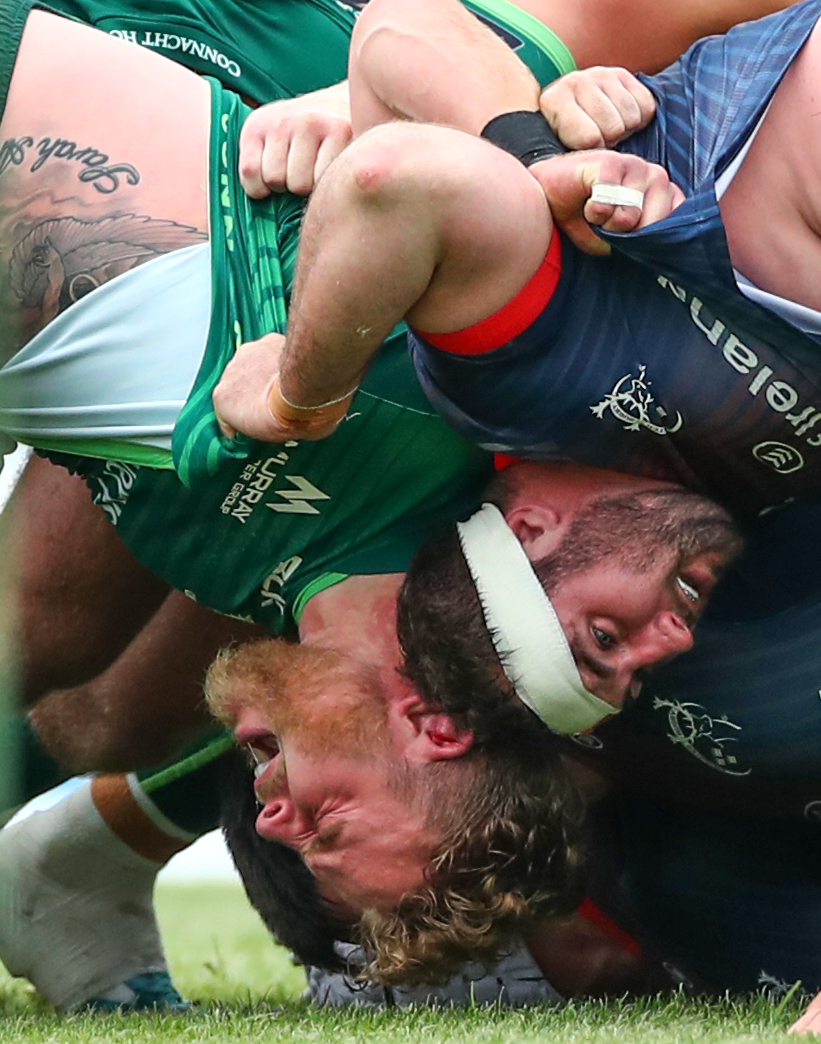 “It’s with great regret that I announce my time with Munster Rugby will end this summer. It’s been a dream of mine to represent my province since I threw on my first jersey as a 6- year-old kid and I take great pride in knowing I’ve represented my province 142 times and my country on 3 occasions.

“I have made many life-long friends in my time playing here and have learnt so much from some great men, most notably the late Garrett Fitzgerald and Anthony Foley, and I thank everyone that I’ve worked with from my days in the sub academy to the current day.

“I want to say a special thanks to my family and friends who have always been with me for the highs, but also the lows, that come with professional rugby. To all the Munster fans also a big thank you. 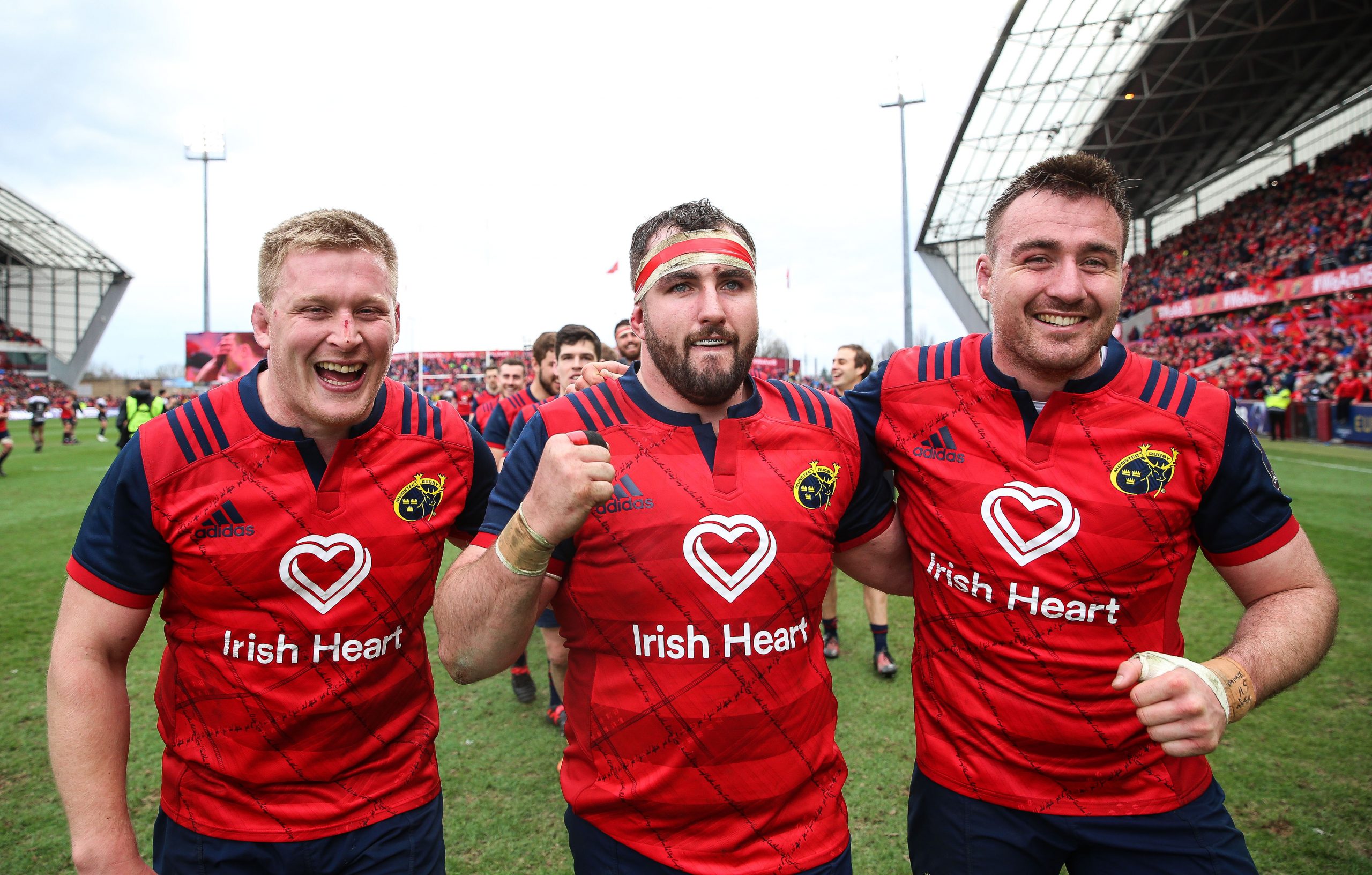 “I’m excited for my next rugby chapter and giving everything like I have done in my career so far.”

Head Coach Johann van Graan said, “We are very thankful to James for everything he has done for Munster over his nine-year career with the province.

“It’s always difficult to lose homegrown talent of James’ calibre, someone who has always delivered for his home club.

“This is the unfortunate side of professional sport and the current environment we find ourselves in as we are unable to retain the services of a player of his quality.

“We wish James all the best for the future.”