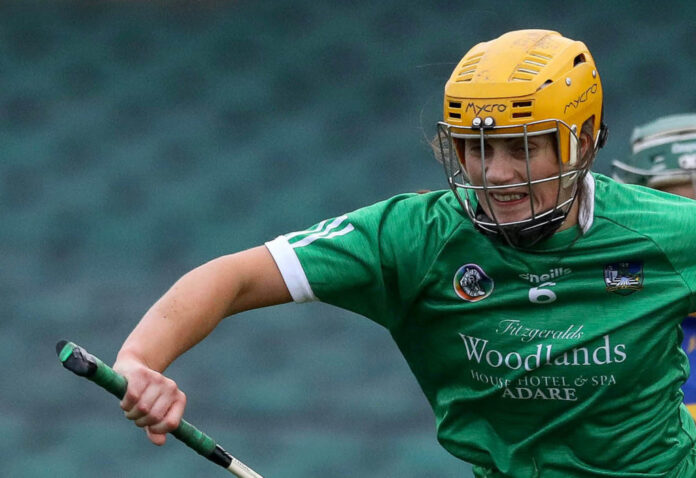 The senior side kick off their campaign against Clare on Saturday in Fr McNamara Park at 4.30pm, a game which will be streamed live on Channel Clare.

After starring for the Juniors last weekend, Aine Cunningham is promoted to the senior side and is named at corner forward.

She is joined in a very strong line by last year’s captain and the returning Rebecca Delee who missed the 2020 campaign with an ACL injury.

Karen O’Leary captains the side from midfield with vice-captain Niamh Ryan out through injury.

On the junior side, they face Carlow in Newatch Cullen Ppark at 2pm on Saturday.

There are three changes to the side that beat Clare 2-16 to 2-10 last Saturday.

Enya Harrington and Ciara English come into the full forward line as Aoife Corbett gets the nod in goals.