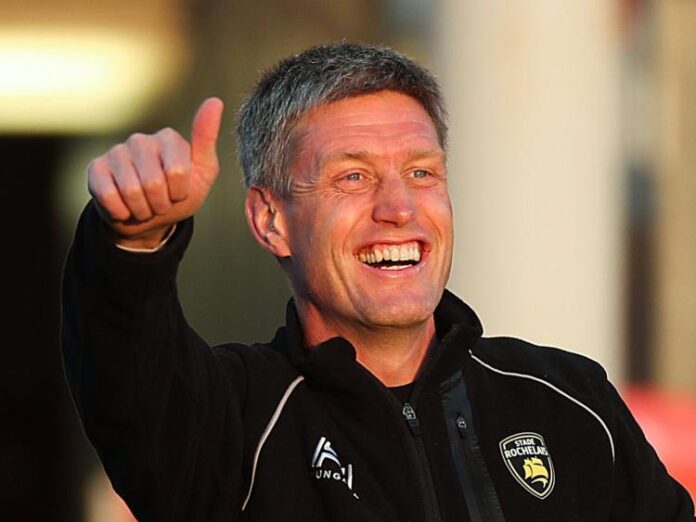 The Top 14 side take on French rivals Toulouse at Twickenham Stadium in London. Toulouse have won the competition on four occasions but should O’Gara’s La Rochelle come out on top it would be their first ever piece of European silverware.

O’Gara has helped Racing 92 and the Crusaders to glory as an assistant coach since retiring in 2013 but this will be his first time heading into a final as head coach. La Rochelle have had a tremendous season and currently sit 2nd in the Top 14 table. Last month they beat Leinster 32-23 in the Champions Cup in stunning style to raise the Corkman’s status within the coaching world even higher.

Writing his weekly column for the Irish Examiner, O’Gara was under no illusions about the scale of the task that awaits his side this weekend:

‘There remains a mental block on the part of some lads about facing Toulouse, and all their European history. They wouldn’t admit that, of course, but you can see it, I can see it. The beauty of the Leinster game was that it was almost a freebie mentally — it was a side outside our domestic league, and there was a novelty. But there was also a recognition of their pedigree as a European superpower, so overcoming them was a hurdle cleared.

‘In France, Toulouse are the traditional rugby superpower, and they should be winning finals, but the reality is that it’s over a decade since they have won this competition. Saturday’s final isn’t about legacy or tradition or stars on the shirt. It is about performance over 80 minutes at Twickenham.

‘The process of consistent performance is something we’ve been at for quite a bit. We don’t talk this week about winning the final, we focus on performing at the weekend: If we do this, that and the other, we are well on the way to getting the performance we want. Usually, with the quality of people we have, if we do our jobs right the performance is there, we get the outcome.’

The post Ronan O’Gara gears up for biggest day of his coaching career appeared first on Sporting Limerick.