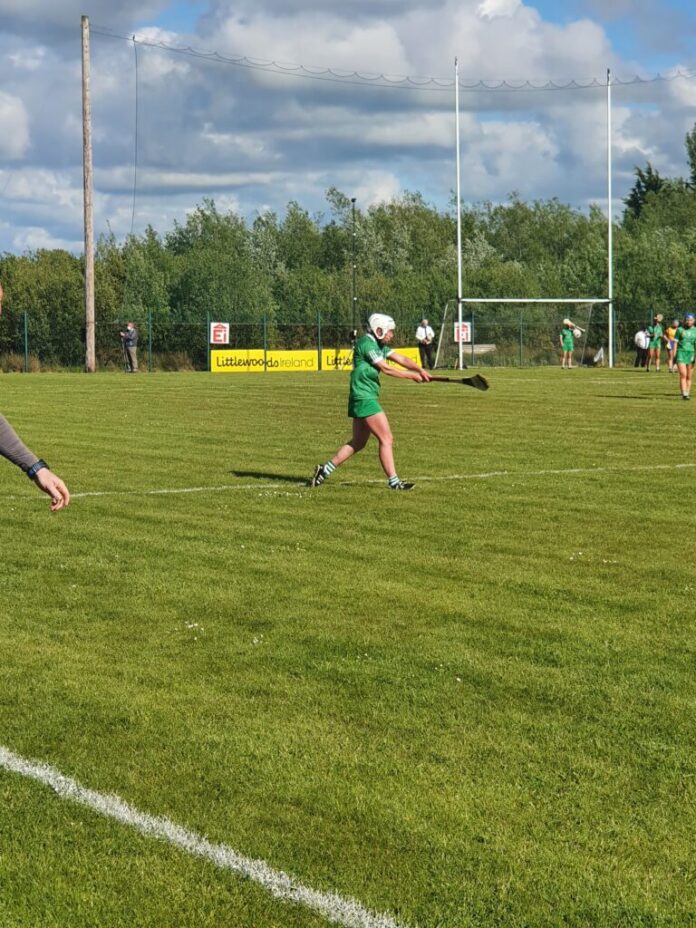 The result means that Limerick advance to the knockout stages regardless of their result against Galway in Kilmallock next weekend.

Limerick had five scorers while debutant Áine Cunningham impressed followed her promotion from the junior side. They outscored Clare 2-6 to 0-4 between the 15th minute and half time.

Rebecca Delee was also on target, returning after 15 months to the Limerick side, owing to a cruciate knee injury sustained against Tipperary.

Limerick controlled the scoreboard and despite conceding a 49th minute goal to Eimear Kelly, they never looked like relinquishing their advantage.

Meanwhile the Limerick junior Camogie side drew with Carlow, 1-16 to 3-10, earlier on Saturday afternoon.