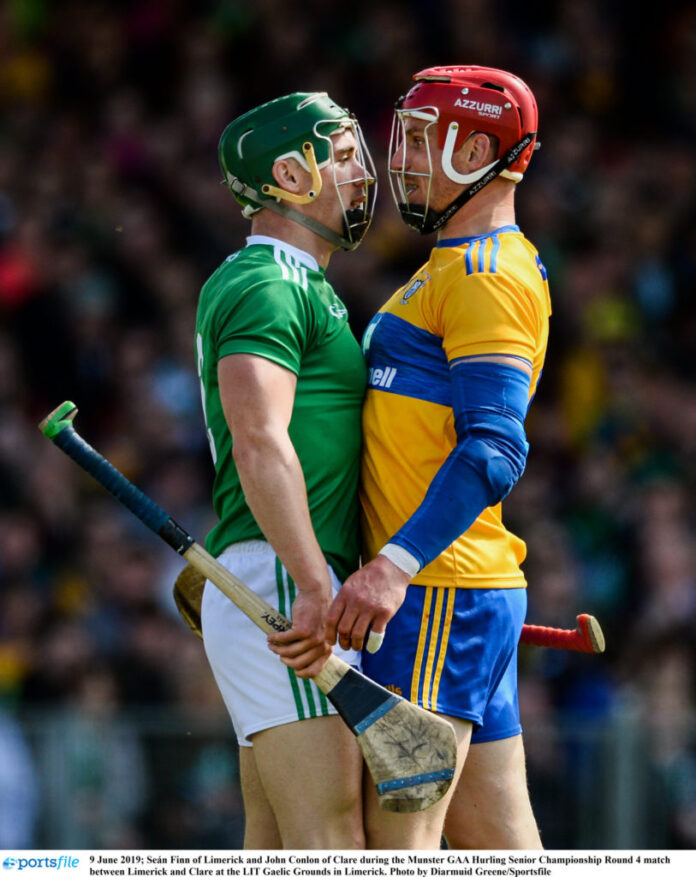 LIMERICK have one representative in the Hurling Team of the Week after the third round of the National League.

Despite featuring in a losing effort against Waterford, Limerick’s Sean Finn is named on the Official GAA team of the week.

The Bruff man was in imperious form in Walsh Park, consistently shutting out the hosts.

The three-in-a-row All-Star is joined in the full back line by Cathal Barrett and Conor Prunty.

Ten counties are represented in total with Waterford and Tipp leading the way with three players each.

Barrett, Calum Lyons and Declan Coulter are nominated for Player of the Week.