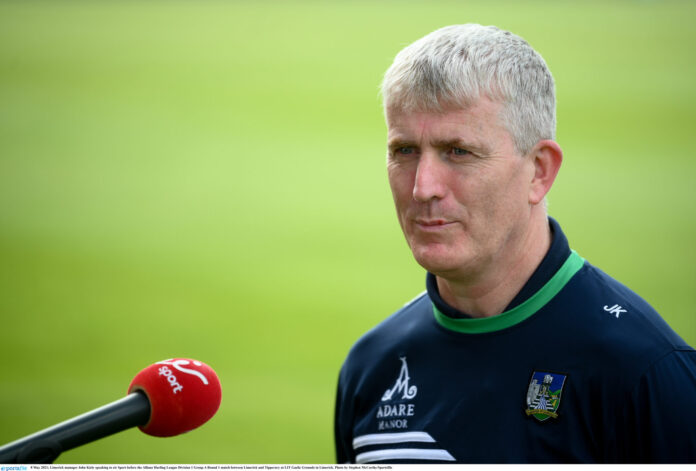 LIMERICK suffered a second consecutive defeat in the National Hurling League on Sunday as they fell to a 1-22 to 0-21 defeat against Waterford in Walsh Park.

Limerick are still without win this season but manager John Kiely insists his side are headed in the right direction as he spoke in the wake of the reversal.

”Of course we would have liked to have won but it’s very competitive. Look at the group we are in. We have had to play Tipp, Galway and Waterford, last year’s All-Ireland beaten finalists, the previous years All-Ireland champions and the All-Ireland champions and finalists in the previous two years. Look at the quality we had to play and they have all loads of work done and are in great shape and playing well. That’s a tough challenge for any team.

“We still have a lot of work to do but we have five weeks together and we will be right.”

Watch the full interview with Kiely below.