Home Soccer Limerick FC “We have no divine right to beat anyone unless we’re one hundred... 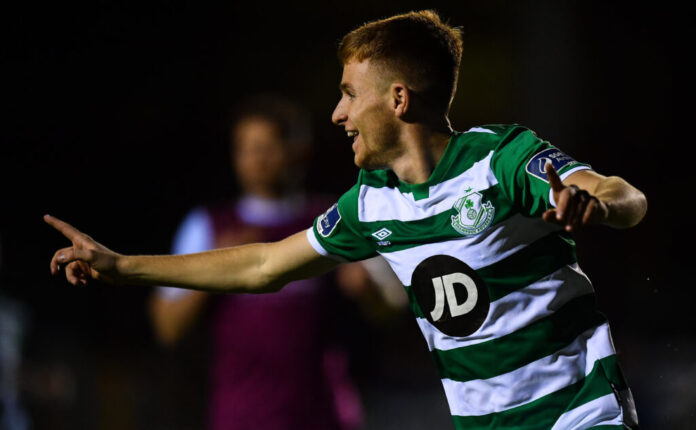 TREATY United manager Tommy Barrett says that it is no major surprise that his side have failed to come up with an away win so far this season.

Treaty have exceeded expectations so far this campaign by losing just twice on the road in such a strong First Division.

After excellent home wins against Wexford and Cork City Barrett’s side faced tougher challenges against the likes of UCD and Cabinteely away in Dublin and the Limerick men will need to be “at 100%” to get results throughout the rest of the season.

Heavy hitters Cork City, Shelbourne, UCD and Galway United are all involved in the league this season and this evening’s opponents Bray Wanderers are no push-overs either.

Speaking to Sporting Limerick’s Adrian Finnin, Tommy Barrett said “We always knew it was going to be a difficult season.

“The expectations have probably risen a bit because we’ve done okay, you know we’ve done well. That happens and expectations rise and people just expect us to roll over teams or win away but who would you think we should have beaten away?

“We have no divine right to beat anyone unless we are one hundred percent at it and that showed last week.

“We have to be one hundred percent to get any result off them.”

Bray Wanderers for instance have current Ireland U21 internationals Brian Maher and Brandon Kavanagh among their ranks while former Chelsea and Limerick FC midfielder Conor Clifford will also travel to the Market’s Field.

Treaty managed to come away from the Carlisle grounds with a draw in the opening game of the season thanks to a solid defensive performance but Barrett says the approach this time around depends on what players he has available to him.

“We’re missing a few now this week again so we might have to tweak personel a bit,” said the 42 year-old.

“We’ll have a look at it, we still have to get the defensive side of things right against Bray because in fairness to them they’re a technically good football team. If you go behind, as seen by their results they keep clean sheets, they’re defensively very good as well so what you don’t want to be doing is giving away a lead.”

The post ‘We have no devine right to beat anyone unless we’re one hundred percent at it’ appeared first on Sporting Limerick.