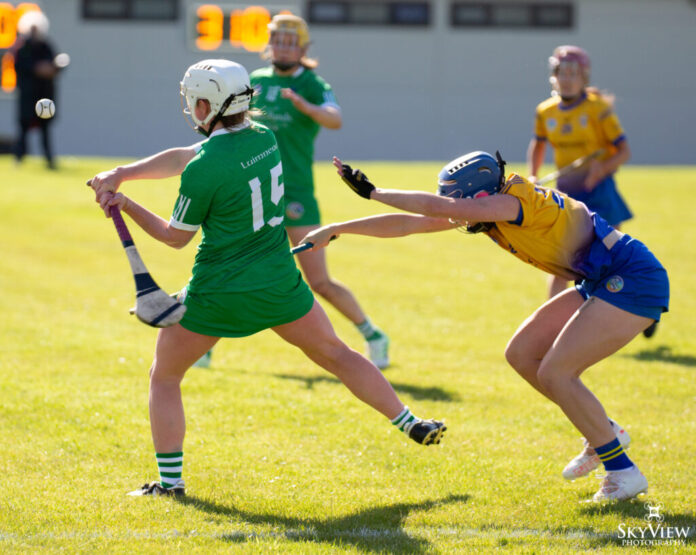 THE Limerick senior and junior sides are in National Camogie League action on Saturday.

Both of Pat Ryan’s Limerick Camogie squads will be shown live this Saturday with each game to be streamed live by Stream Sport Ireland.

The seniors welcome Galway to Kilmallock in their second group game. Limerick’s place in the knockout stages is already assured with both sides having defeated Clare already.

The Juniors take on Waterford in the day’s other game with progress to the knockout stages in their hands. They defeated Clare in round one before drawing with Carlow last weekend.