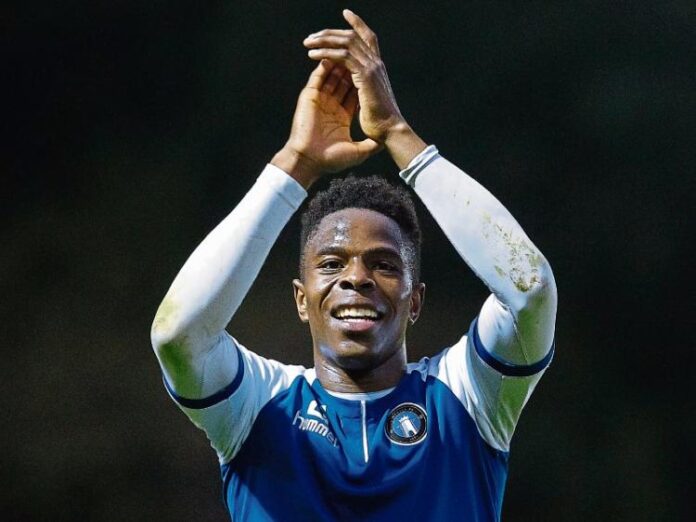 FORMER Limerick FC winger Chiedozie Ogbene is excited to be part of the Ireland senior team for their upcoming friendlies against Andorra and Hungary.

Ogbene played for Limerick in the 2017 season when they finished 7th in the SSE Airtricity League Premier Division. The Nigerian born 24 year-old scored eight times in 32 appearences for the Super Blues that year where he excelled alongside the likes of Rodrigo Tosi and Shane Duggan in a strong side.

Ogbene grew up in Cork and currently plays for Rotherham United who were recently relegated to League One.

Speaking to the media about his first call-up Ogbene expressed his hapiness to be selected for such a diverse Ireland squad.

“Personally I am very happy that it’s diverse,” said Ogbene.

“I grew up in Cork and I see myself as an Irishman but I am Nigerian by birth and I can’t forget that. I’m so happy that it’s diverse and it’s clear that everyone is together and that’s the main thing.

“We all have one goal and we’re trying to learn football and do well for the nation and we’re here for one reason and that’s the football.”

Ogbene is one of many recent League of Ireland stars in the Irish squad. He is joined in the set-up by the likes of Daryl Horgan, Jamie McGrath (both former Dundalk players), Ronan Curtis (former Derry player) and Daniel Mandroiu (currently at Shamrock Rovers) who are set to play a part on Thursday evening against Andorra.

Another former League of Ireland man Seamus Coleman is set to miss the Andorra clash with a hamstring strain but will remain with the squad for the duration of the camp and hope to play a part in the second friendly against Hungary.