Home Lifestyle Entertainment New music from David of the Blakes 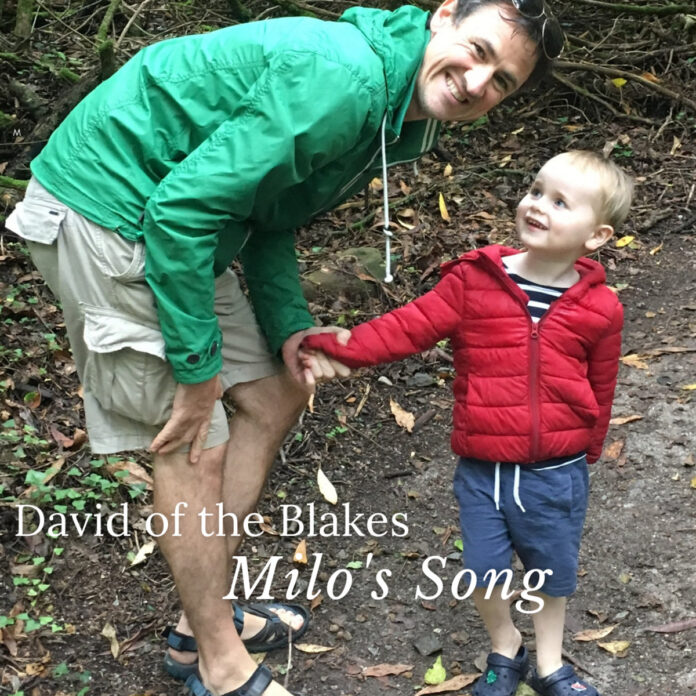 MUSICIAN / Songwriter David Blake with Limerick group Brad Pitt Light Orchestra releases his solo projects under the name David of The Blakes. His delightful new instrumental track ‘Milo’s Song’ is described as a happy accident that was never meant to be a single.
As David was recording a new instrumental track his four year old son walked in on the session to lend a hand.
“This is an instrumental track I never thought I’d be releasing, but because of a happy accident (my little 4 year old Milo walking in while I was finishing it and saying random things into the mic), I felt the need to preserve such a lovely moment. It’s called Milo’s Song.”

Eanna Hickey played piano on the track which was mastered by Richard Dowling of Wav Mastering.