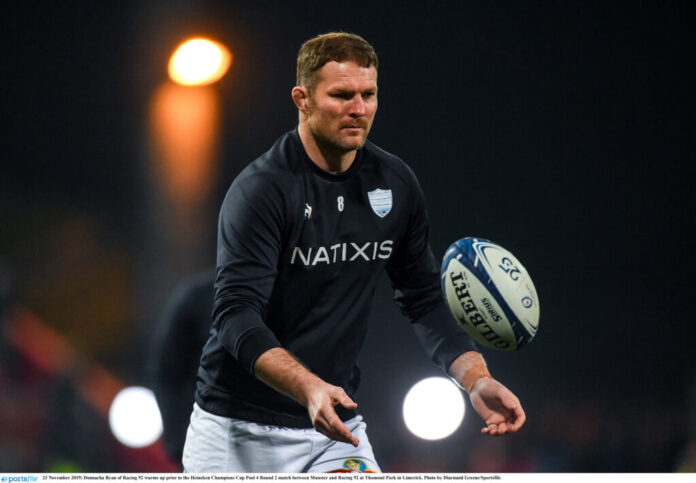 THE Irish Examiner are reporting that former Munster second row Donnacha Ryan is to link up with Ronan O’Gara at La Rochelle in a coaching capacity.

Ryan, 37, is departing Racing 92 at the end of the Top 14 season and there had previously been rumours that he was considering finishing his career in the French second division.

Sources now say however that Ronan O’Gara has put an offer on the table that the Nenagh man will find difficult to turn down. 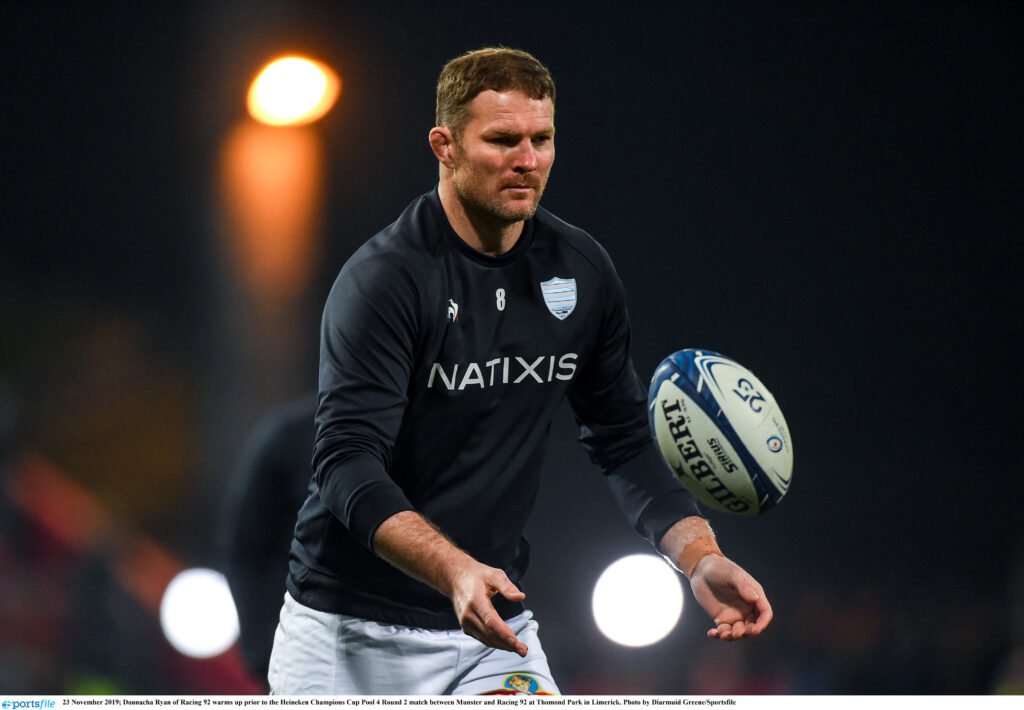 Ryan is understood to be very interested in taking his first steps into coaching so joining his former Munster and Ireland teammate at La Rochelle would be a dream opportunity. The French side reached this season’s Champions Cup final and are still on track to contend for the Bouclier de Brennus domestically.

Jonno Gibbes’ departure could pave the way for Ryan to take charge of the La Rochelle forward pack but becoming lineout coach is also a real possibility.

In other Munster/La Rochelle news, Cork winger Darren Sweetnam came on for O’Gara’s side last weekend and scored two tries to help them to a 51-27 victory against Simon Mannix’s Pau. The 28 year-old winger is currently on loan at La Rochelle and will be hoping for a permenant deal for the 2021/2022 season following his release from Munster.

The post Donnacha Ryan could be set to join Ronan O’Gara at La Rochelle appeared first on Sporting Limerick.